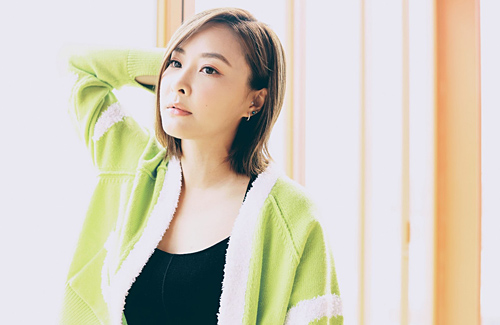 Filming for TVB dramas require a great deal of endurance. When Kenneth Ma (馬國明) filmed Deep in the Realm of Conscience <深宮計>, he once worked 27.5 hours straight. However, Jeannie Chan (陳瀅) beat his record when filming Of Greed and Ants <黃金有罪> as she filmed a total of 30 hours without sleep.

She shared, “People used to say that I am the type of girl that can’t go through hard work and is just waiting to get married after a few years in the industry. I was very upset by this view. Once, I saw in the comments section that people thought I couldn’t handle hard work. I was angry and wanted to write back, ‘Why don’t you try filming for 30 hours straight before you talk?’”

Jeannie added, “I don’t mind if people say I am fat, ugly, or I have thick legs as this is based on different perspectives on beauty. However, if someone says I’m lazy, that is insulting my character.”

With her insistence to change people’s thoughts about her work ethics, Jeannie often struggles saying no to work notices or even taking sick leave. She didn’t want to be regarded as a diva or calling out sick for “minor reasons.” She said, “When I was filming Buddies Do Big Things <伙記辦大事>, I received and accepted 13 notices. I took them all because I would rather suffer than listen to negative gossip.”

When filming a drama, Jeannie shares that she doesn’t even have time to go home to sleep. Due to the long filming hours, she would eat meals and nap in the car.