Chinese actress Li Xiaolu (李小璐) and actor Jia Nailiang (贾乃亮) officially announced their divorce last November when Xiaolu’s affair with rapper PG One was exposed. Putting their inevitable bitterness aside, the former couple decided to share custody of their daughter Jelena in hopes of giving her a normal life. Still, Xiaolu and Nailiang only spoke and interacted only when necessary to discuss their daughter’s matters. Recently, reporters finally caught them in the same frame for the first time seven months after their divorce. In the photos, the exes appeared to be on relatively good terms.

Reporters spotted the two near Xiaolu’s residence playing with their daughter. Nailiang carried Jelena and played badminton with her while Xiaolu accompanied them. The former couple did not display animosity toward each other as they happily spent time together with Jelena. Xiaolu and Nailiang even chit-chatted from time to time. 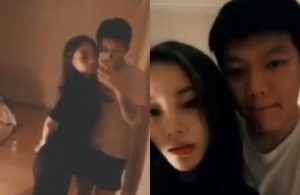 In 2017, the media exposed Xiaolu and PG One’s scandalous affair, and it naturally caused a rift in Xiaolu’s marriage with Nailiang. Though their union suddenly turned cold and tumultuous, Nailiang did not call it quits until intimate videos between Xiaolu and PG One leaked in 2019. After the divorce, both Xiaolu and Nailiang lived life as normal, with the actress focusing on running her online brand and sharing her daily life on social media, while the latter prioritized his acting career. For the sake of their daughter, it appears the two are working hard to ensure their highly publicized scandal does not impact her. 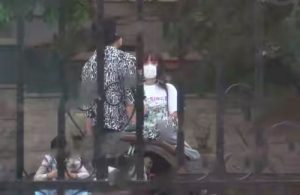 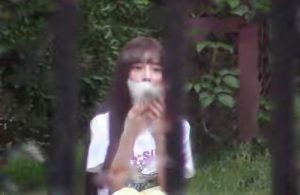 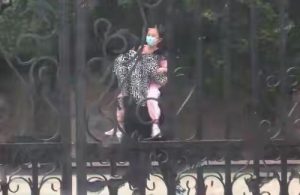 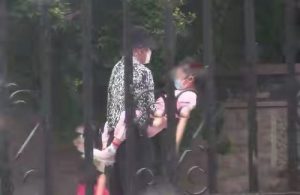