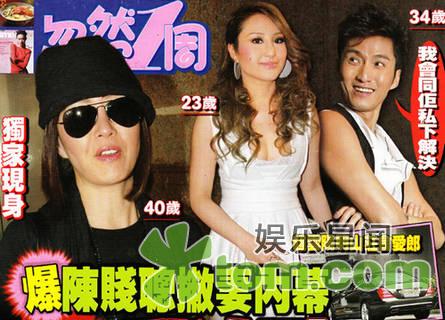 Thirty-four-year-old TVB artist, Joel Chan San Chung, made recent tabloid headlines when he abandoned his wife, 40-year-oldPonny Yeung, for casino tycoon, Stanley Ho’s daughter, Florinda Ho. Allegedly, Joel and Florinda have been dating for one month. Many rumors badgered Joel for divorcing his ex-wife and his interest in Florinda’s money.

After meeting Florinda, Joel repeatedly pestered Ponny for a divorce. Joel and Ponny have been together for over ten years; the pair quietly got married in 2008. On Valentine’s Day, Joel and Ponny signed divorce papers. On the same day, Joel celebrated Valentine’s Day with Florinda. Remaining silent for over a month, Ponny finally broke her silence and said, “I was deeply hurt!”

Joel insisted that his divorce with Ponny was not the result of a third-party involvement. “The reason for filing for divorce is that our feelings have gone stale. The divorce was not due to a third party. Please do not disturb Pony’s family members. When love in an adult relationship is gone, it’s gone. I did not want to prolong it further.”

Joel met 22-year-old Florinda backstage at Raymond Lam Fung’s concert last year. Since Florinda was involved in a relationship at the time, the pair did not have immediate romantic sparks. According to an inside source, Joel and Florinda exchanged contact numbers and kept in touch. In August, Florinda broke up with her ex-boyfriend, Wong Dai Yip. Joel started sending text messages to comfort Florinda and revealed that he was also from Macau , hoping to increase his affinity with Florinda. The inside source stated, “At that time, Joel and Florinda did not go out on dates by themselves yet. In Joel’s frequent text messages, he talked about living in Macau in the past. Florinda felt that they were very compatible.”

Last October, Florinda invited Joel to attend a nightclub party in Central district. They got along very well with each other at the party. Joel soon realized that he could no longer sustain his marriage with Ponny. An inside source stated, “Ponny was shocked when Joel spoke about divorce. When Joel was at the lowest pit in his career, Ponny never gave up on him. Joel told all his friends that he and Ponny divorced since they came to an understanding in their relationship. However, it was obvious what happened. Many people are very upset at Joel now.”

When Florinda announced that she had broken up with her ex-boyfriend in August, many suitors battled strongly for her attention. In November, rumors between Pakho Chau and Florinda circulated widely. They described each other as “the ideal friend” and the relationship as “a normal friendly exchange.” The pair often exchanged blog messages online. The press dubbed Pakho as the “future billionaire son-in-law.”

Due to Pakho’s friendship with Florinda, this lead fiery exchanges between Joel and Pakho. Joel posted on Pakho’s blog, “Rick Owens was one of my favorite fashion designers. I will no longer wear it anymore, since someone wore it so terribly.” Pakho responded, “I know you can see me. Go ahead and fire away. Continue, continue! I love this sort of argument right after Lunar New Year!” In another incident, Joel sarcastically wrote on his blog, “Someone should not use other people’s names for publicity!” Joel’s statement alluded to Pakho, whose association with Florinda led to wide media exposure. Florinda noted that Joel’s statement was immature, so Joel erased his post afterwards.

In addition, Joel had to defeat other suitors who were interested in winning Florinda’s heart at the same time. Her ex-boyfriend, Wong Dai Yip, was interested in reigniting their romance. Sun Boyz’ member, Steven Cheung, attended a Joey Yung Cho Yiconcert with Florinda and posted their photos online. When Florinda injured her finger, Steven diligently asked about her condition.

After Joel’s wife, Ponny, agreed to a divorce, he informed Florinda of his single status. Joel successfully won Florinda’s heart. On Valentine’s Day, Joel announced that he had spent the day by himself and uploaded a photo of a champagne bottle. Florinda also posted a photo of her Valentine’s meal, which featured a bottle of champagne and a teddy bear cake, in which name plates bearing the initials of “J” and “F” were visible, signifying Joel and Florinda’s names..  Florinda revealed photos of her gift, a pair of gold channel shoes. The background décor of the restaurant matched in Joel and Florinda’s photos, indicating that the pair had shared a Valentine’s Day dinner together. In addition, Joel and Florinda continued to exchange blog messages in a high profile manner.

Since dating rumors started with Florinda, Joel was spotted driving a Mercedes Benz car and moved into a new luxury home, which was allegedly owned by Florinda’s mother. On March 15th, Florinda was spotted driving a matching Benz car from her house to Joel’s home at 3 PM. Although midnight had fallen, Florinda was not spotted leaving Joel’s home. In defense of accusations that Joel was using her money, Florinda wrote on her blog, “Friendship should not be determined by money. It should be based on that person’s character.”

When reporters confronted Florinda’s mother, who was the third wife of Stanley Ho, about her daughter’s romantic rumors with Joel, she responded angrily, “I don’t know!” Perhaps it may not be so easy for Joel to marry the wealthy Florinda after all! 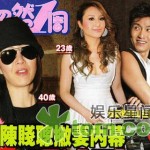 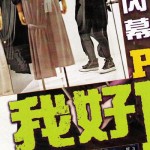 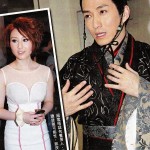 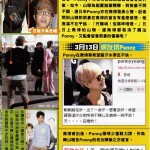 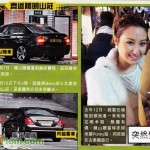 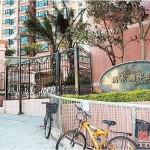 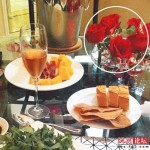 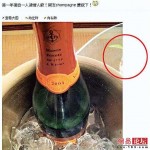 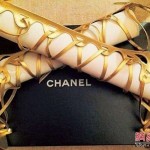 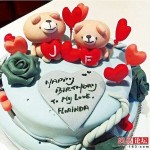 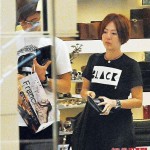 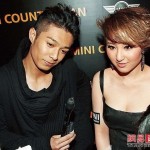 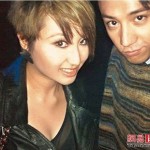 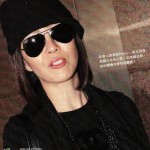 Compiled from Sudden Weekly # 815 and Tom.com

Jayne: Very bad publicity for Joel Chan. In this case, it does seem quite obvious that he is dating Florinda. His marriage and love for ex-wife, Ponny Yeung, may have gone stale, yet it is arguable that without meeting Florinda, he may not have asked for divorce.