Are Katy Kung (龔嘉欣) and Sammy Sum (沈震軒) much closer than we thought? A few days ago, after completing an event, Katy quickly left work to run some errands and buy food at the supermarket. Katy was talking in the phone the whole time and also purchased some beef.

Katy and Sammy have been rumored to be dating since last year, when the paparazzi caught the pair entering the same apartment complex. Rumored to be living together, it was also said that Katy and Sammy are thinking about marriage, as Sammy recently admitted that he wants to get married and have kids.

However, the two TVB artistes denied being in a relationship. Though they admitted they are good friends, Katy and Sammy said they are not dating and only living in the same housing estate. Sammy added that he is currently living with a male friend, while Katy said she is living with fellow TVB actress Elaine Yiu (姚子羚).

Disappointed by his playboy image, it is rumored that his record label Sun Entertainment has frozen Sammy. The 32-year-old has denied this rumor several times, expressing that he has attended events after that rumor started. 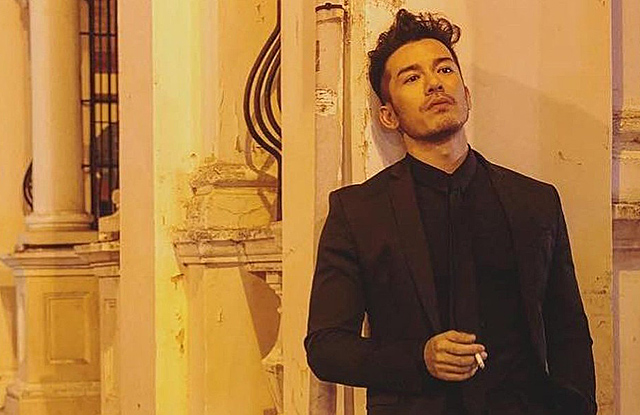 Sammy is a “Triple Threat” in the industry.