After winning Miss Chinese International in 2012, Kelly Cheung (張曦雯) swiftly entered the entertainment industry. Kelly initially actually started her career with TVB as a program host and was also a successful model. She has been given many opportunities, and has starred in several memorable roles in dramas such as Life on the Line <跳躍生命線> and Big White Duel <白色強人>. Most recently, Kelly is again making headlines for her supporting role in Forensic Heroes IV <法證先鋒IV>. 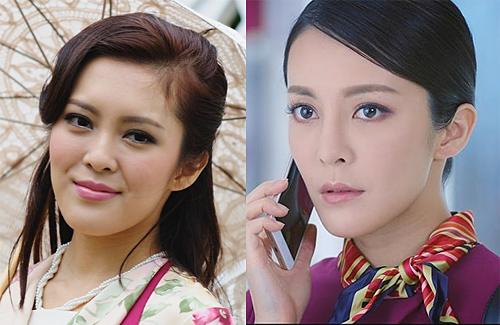 Rather than her acting, some viewers are instead focused on Kelly’s changing appearance over the years. Many went on to post older photos to compare with more recent pictures, accusing the 29-year-old actress of plastic surgery. In some photos, Kelly’s face evidently appeared plumper and had more baby fat. Some even went as far as to say that Kelly’s “new face” resembles Dodo Cheng (鄭裕玲). 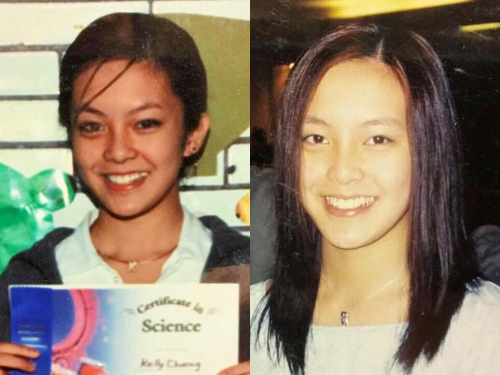 Posting photos of her younger self and comparing it to more recent photos, Kelly emphasized that she has not received any plastic surgery. In the pictures, it is evident that weight plays a part in changing a person’s overall face shape. Kelly once shared that she used to weigh 147 pounds. Since returning to Hong Kong and joining the entertainment industry, she has successfully dropped to 120 pounds. While her features look relatively the same before and after, the weight loss likely contributed to her overall face shape, which is pointed and slimmer now. 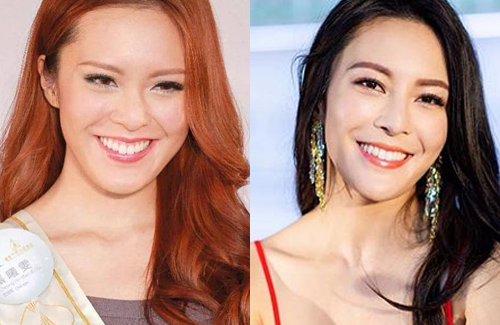