In the entertainment industry for 30 years, Kenny has been a familiar face since his appearance in ATV dramas in the 1980s. Kenny’s popularity soared after 1993 Taiwanese drama, Justice Bao <包青天>, aired. His popularity was so high at one point that his image was even printed on shopping bags. However, Kenny knew that his fame would not last forever, so he took advantage of his good reputation in mainland China to form relationships that would help him dip his toes in the business world.

Last year, Kenny partnered with a corporation to invest more than 100 million RMB in “Jin Jia Zhuang,” an all-grain health food supplier based in Huizhou. The name, which literally translates to “Jin Family Village,” actually comes from the name of Kenny’s international fan club. Aside from traditional retail distribution, the company also sells healthy snacks and breakfast drinks online.

Since Kenny recently became a member of the Huizhou Committee of Chinese People’s Political Consultative Conference, it is no wonder that his efforts have been concentrated on this city. Last month, he also received approval to convert an 80,000-foot factory building into a Huizhou tourist attraction.

Still a bachelor and decidedly fixed on never having children, Kenny joked that his businesses were now his children. In the future, he plans to focus all of his attention on securing quality inspection for the factory and on becoming an effective tour guide. 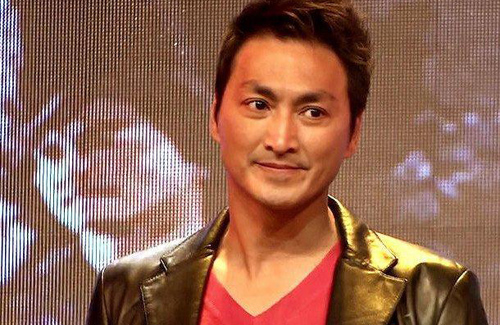