As public figures, celebrities have a job to look glamorous, sophisticated, and well-kept. It’s hard to believe that these stars were once mundane humans like the rest of us. What were some of the jobs these stars took before they were famous? 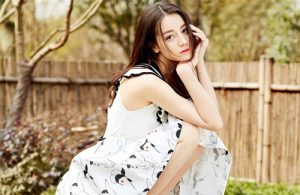 Before becoming the famous actress and idol we know today, the Eternal Love <三生三世> star worked as a salesperson for a company in Changchun, Jilin. She once earned an award for making the most sales for the company. 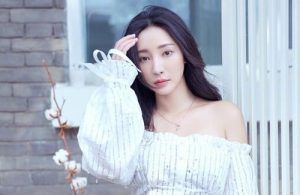 The Chinese actress is a registered nurse, and was employed at a hospital in Guangzhou before joining the entertainment industry. After her mother had fallen ill and with no money to pay for her medical bills, Ada decided to join an MC contest for its prize money. That eventually kickstarted her entertainment career. 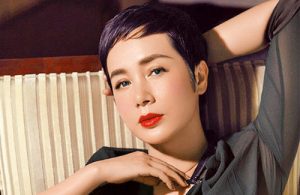 After her high school graduation in Anhui, Jiang Wenli earned a job at a nearby water plant. But she dreamed of working in the big city—when she was 19, she quit her job and moved to Beijing, alone. She eventually passed the entrance exams for the Beijing Film Academy. 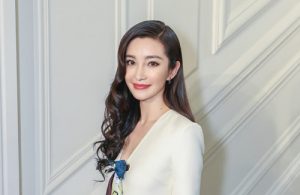 After her graduation in 1992, Li Bingbing was sent to Wuchang, Heilongjiang to train as a music teacher for elementary school. After getting scouted by actor Gao Qiang (), who strongly encouraged her to study acting, Li Bingbing decided to take the entrance exams for the Shanghai Theatre Academy, and passed successfully. 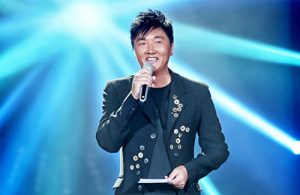 The famous Chinese pop singer worked in a coal mine prior to joining the Beijing music scene. After two months of training, Sun Nan also worked at an ink factory. 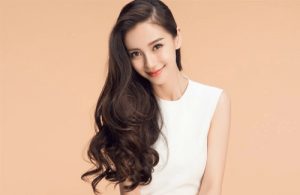 The multimillionaire model-actress once worked as a receptionist for a Hong Kong travel company before making big bucks in the entertainment industry. She simultaneously worked as a part-time model, which helped her early rise to fame. 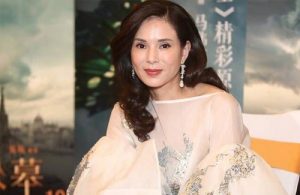 The “Little Dragon Lady” actress worked briefly as a flight attended before starting her acting career. Carman was known for her beauty while working for the airline. A stranger once broke into her room during her brief stay in France for work. Fortunately, the hotel staff were able to hear her screams. 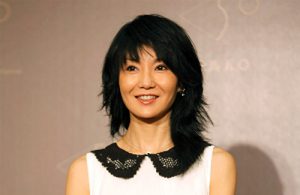 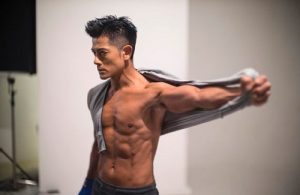 It’s common knowledge that Aaron started off as a contracted backup dancer for TVB, but not many know that he actually worked as an AC technician prior to joining the Hong Kong station. Having to carry heavy equipment around him all the time, there is no surprise seeing Aaron being known for his sunny, handsome looks and athletic built. 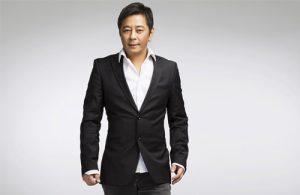 The Taiwanese-Hong Kong singer-songwriter took up many jobs before landing his first record deal. One of his first jobs was a restaurant waiter. After quitting, he worked as a painter, climbing up at least 20 floors every single day. Nonetheless, the experienced singer said his most favorite job by far was a taxi driver. He enjoyed the night shifts and liked to wait in front of bars, as many workers from the bars tend to tip more. 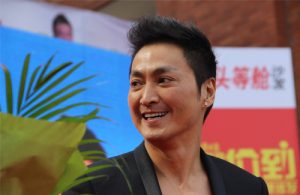 After graduating middle school, Kenny’s parents finally divorced after years of conflict, but that brought more economic troubles to the family. To support himself and his family, Kenny moved to England to study design and worked part-time to pay for his tuition. He earned a job at an ice cream parlor and made ice cream, but when tuition prices increased, Kenny had no choice but to take up a second job at a hospital, moving cadavers. 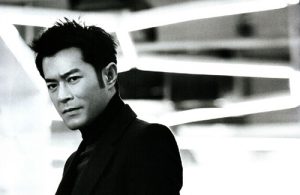 Young and Dangerous <古惑仔> wasn’t the film that got Louis famous, but the A Step into the Past <尋秦記> actor can definitely relate to it. Before joining TVB and becoming an actor, Louis was jobless. He wandered the streets like a gangster and was in youth detention. Now, Louis is a famous blockbuster actor who is also known for donating unbelievable amounts to charity. Who would’ve known?