Japanese drama Ossan’s Love was a huge success across Asia when it was first released in 2018. It follows a male office worker who navigates through his feelings when his male boss and male roommate confess their romantic feelings for him. The drama is known as one of the first Japanese dramas in the Boy’s Love (BL) genre. Its success also spawned a movie and a second season. 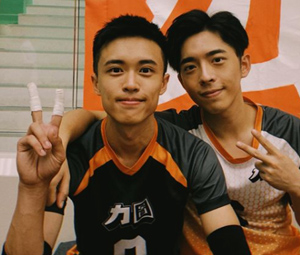 A Hong Kong remake is now in the works, as ViuTV has already purchased the rights to the series. The station initially invited Michael Tao (陶大宇) to act in the role of the male boss originally portrayed by Kotaro Yoshida. Now it is rumored that Kenny Wong (黃德斌) will be taking on the role opposite Mirror’s Edan Lui (呂爵安) and Anson Lo (盧瀚霆).

Responding to press inquiries, Kenny admitted that he is in talks with ViuTV but the details have not been confirmed yet. He will wait for the station’s announcement. Asked if he minds kissing a younger male actor onscreen, Kenny brushed it off stating that he will wait for final confirmation before thinking about it.

Many netizens have been discussing the Hong Kong remake and feel that Lau Dan (劉丹) and Alfred Hui (許廷鏗) are the best choices for the roles due to their resemblances to the original Japanese cast. 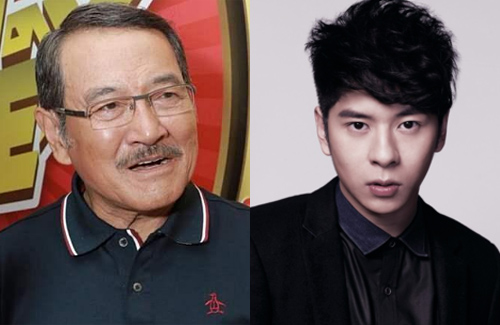 This article is written by On.cc for JayneStars.com.