Lauren Tsai: A New Face to Look Out For 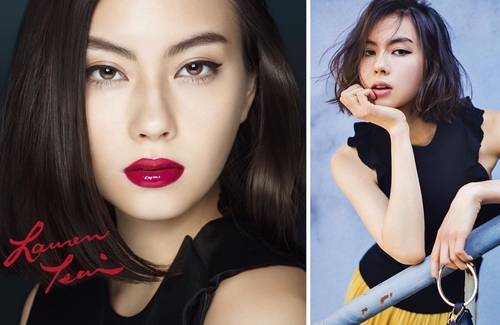 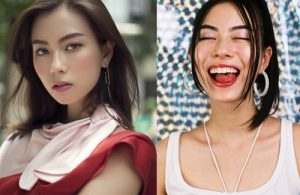 Here’s the 4-1-1 on up-and-coming actress Lauren Tsai (蔡蘿倫), who is topping beauty and popularity charts online. An introduction may not be necessary for avid viewers of the popular Fuji TV and Netflix series Terrace House, as she was one of the participants in the Aloha State season. Viewers may also recognize the 21-year-old on the third season of American TV series, Legion. Slated to star as one of the main characters in Netflix’s upcoming original film Moxie, it is believed Lauren will become the hottest young actress this year.

Loved by fans and advertisers for her beautiful looks and talent, Lauren shot to global stardom after appearing in Terrace House. The young star drew significant attention with her appearance, and she jumped from 46th place to 18th place on TC Candler’s “100 Most Beautiful Faces” list of 2019. 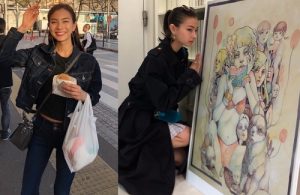 Despite assumptions that she’s of Japanese descent because she joined a Japanese reality show, Lauren was actually born in Massachusetts to a Chinese-American father and Italian-American mother. She has two older sisters, and her family moved to Hawaii when she was seven.

The starlet became relatively fluent in Japanese after studying as an exchange student in Japan for six months, and she ventured into modeling in Japan in 2014. After two years of working, she applied to be a cast member of Terrace House. That year, Lauren flew back to Hawaii to participate in the show, in which she demonstrated her artistic talent. She once shared in an interview that when she was younger, she would secretly draw on sticky notes with a marker under her night lamp after her mother put her to sleep. 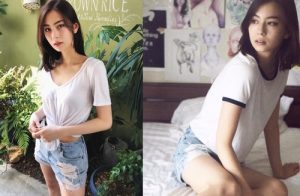 Lauren eventually left the show for Japan to continue pursuing a career in modeling and art. Her acting debut came when she was invited to play the new mutant, Switch, in the third season of Legion, which is based on a Marvel comic character of the same name. The opportunities didn’t stop there – Netflix recently announced Lauren plays Claudia in its upcoming original movie Moxie.

Not to mention, her art career is also thriving. After she signed with a Hollywood agency, she received the opportunity to create a variant art cover for comic book West Coast Avengers. 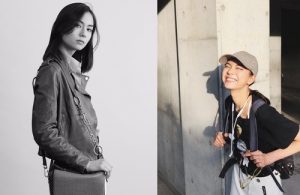 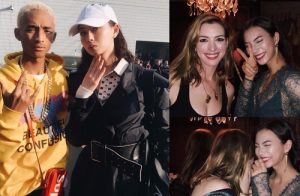 3 comments to Lauren Tsai: A New Face to Look Out For