When Lesley Chiang (姜麗文) ended her relationship with Fred Cheng (鄭俊弘), she fell into a depression. Even in her vulnerable state, Lesley did not speak ill of her past relationship. Leslie has since recovered and revealed that her experiences made her a stronger person.

Lesley recently released her new song, “Idea” <念> based on her personal experience and hoped that her song will help fans with depression. Speaking of her personal depression, Lesley shared, “It’s reasonable to be unhappy after a breakup. However, after a year, I realized that my thoughts were becoming dangerous. I lost hope and felt it didn’t matter if I existed or not. Thankfully, with the help of my family, friends and a psychologist, I was able to change my habits. I slept earlier and watched inspirational clips. It’s necessary to be proud of yourself and then slowly get better.”

Letting Go of Past Relationship 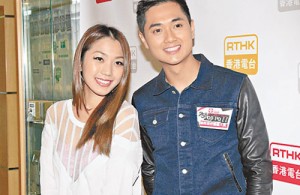 At present, Lesley shared that she had never been happier and healthier. Content with herself, Lesley did not hold any anger for her past relationship with Fred, which was rumored to have ended when Fred’s career took off, “I just want world peace. I hope for happiness and good health for everyone. I am not an angry or unhappy person. There is nothing bad that I would say.”

Responding on her positive outlook, Lesley shared, “I believe people should not regret anything, and shouldn’t be angry or sad about what happened in the past. Everything happened for a reason and can be used as an opportunity to improve. Without my past experiences, I wouldn’t be appreciative and I won’t cherish my current self. There wouldn’t be the positive and strong Lesley Chiang.”

Since the breakup, Lesley and Fred had moved on with new relationships, and Lesley would not feel any awkwardness if they cross paths, “He is so happy now and I am too. I feel that if I am awkward then I am being disrespectful to my current boyfriend.”

Lesley has many praises for her current boyfriend, Pakho, especially for his understanding and consideration for her mental health. However, Lesley admits that she is not in a rush to get married, “It will happen, but I am not in a rush. I don’t think women should pressure men. If he wants to marry, then we will marry. I asked my father [Paul Chun 秦沛] if he wanted grandchildren and he said ‘No.’ It’s fine to let it be natural.” 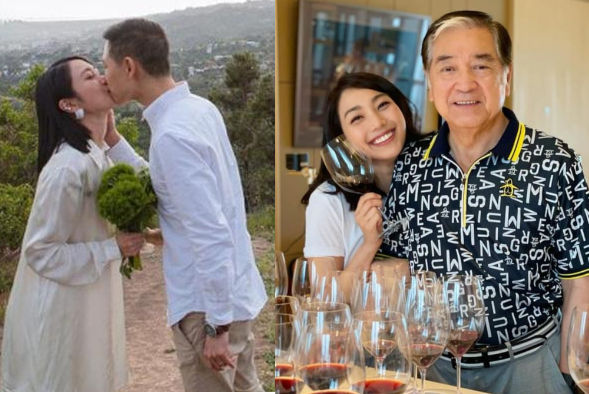