Tying the knot last year, Fred Cheng (鄭俊弘) and Stephanie Ho (何雁詩) were unable to hold a big wedding celebration at the time due to COVID-19 restrictions. In celebration of their one-year anniversary on November 8, the couple excitedly made up for it by inviting their friends and family to a banquet at a grand hotel.

With many singers in attendance and a live band arranged, Fred and Stephanie joked their banquet seemed like a concert instead as everyone fought for the microphone. 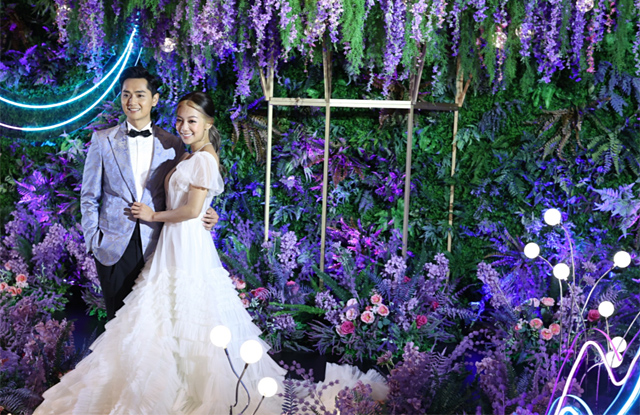 Currently busy filming Forensic Heroes 5 <法證先鋒V>, Fred revealed he took two days off for the banquet and will rejoin the crew the next day. Hearing this, Stephanie laughed that he spent a lot of money on the wedding, so he is working very hard these days. She teased that she may help him record some songs, but Fred quickly shook his head and expressed, “Not happening! The only way to sustain the marriage is to not collaborate on projects, as conflicts can easily arise. It’s best to work independently.” 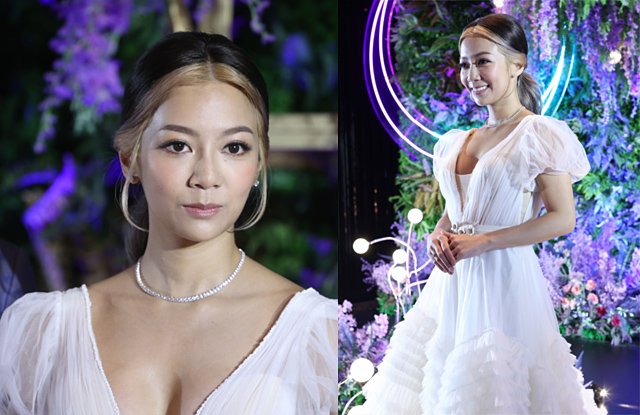 Planning for a Baby?

Upon rumors of the couple planning to double the happiness with a baby, Stephanie smiled and responded, “Of course not! Thank you for everyone’s concern, but nothing is set at this stage. We will just go with the flow and let fate decide for us.” 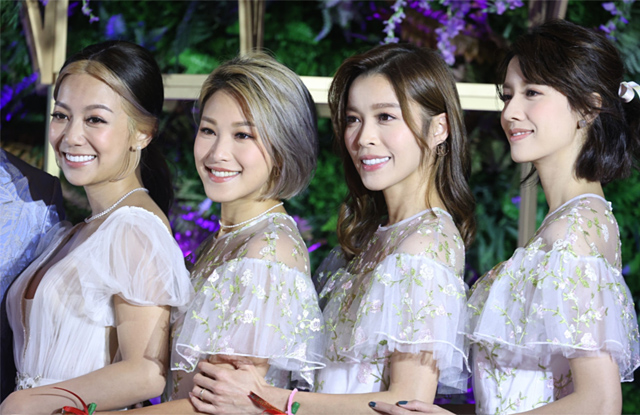