Model-actress Lynn Hung (熊黛林) has largely stayed out of the public eye after marrying Kenix Kwok‘s (郭可盈) younger brother, Ken Kwok (郭可頌), and giving birth to twin daughters. Although her millionaire husband treats her like a queen, Lynn felt bored and isolated leading a socialite lifestyle. This prompted the 41-year-old to agree to filming Hong Kong drama Modern Dynasty <家族榮耀>.

Cast as a scheming socialite in a rich family in Modern Dynasty, Lynn’s character is surrounded by luxury, which seems to resemble her real life. Lynn stated that a life of afternoon tea and running between parties is something that will only appear on television or in gossip magazines. Married for six years, Lynn clarified that she has “heard of” but never experienced this type of socialite lifestyle depicted in dramas. 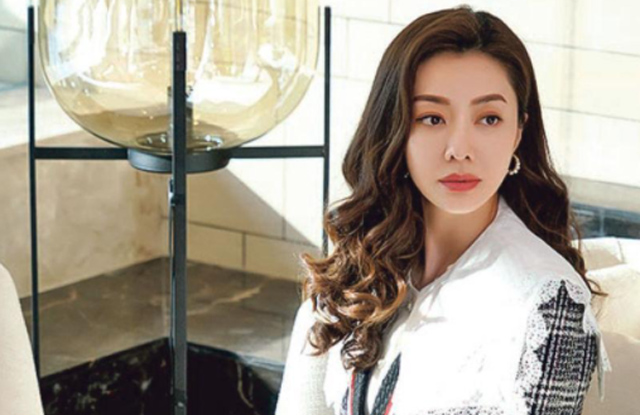 Since starring in the Ip Man <葉問> film franchise, Lynn’s most prominent work to-date is Modern Dynasty. She shared that her motivation for making a comeback was because she really likes acting. “It’s been several years since I last filmed, and I really wanted to give it a try again.”

While many would see the life of a socialite wife as ideal, Lynn disclosed, “Being home for a lengthy period is very uncomfortable for me. I felt like I was losing myself, and I didn’t know what I was doing every day. I want to find myself again, return to society, and find my career.”

As she finds being a full-time mom is even more tiring than filming, Lynn sees acting as a way of relaxing and relieving pressure. Lynn thanks her husband who has given his full support, promising to take care of their daughters while she filmed Modern Dynasty. He has also been her biggest fan and cheering her on while watching the drama.

Looking forward to more acting opportunities, Lynn said she will have to juggle the needs of her nearly four-year-old daughters.  Saying she is happiest when she is busy, Lynn “loves working” and “having her personal space, instead of staying home and waiting for her husband to return from work” every day. 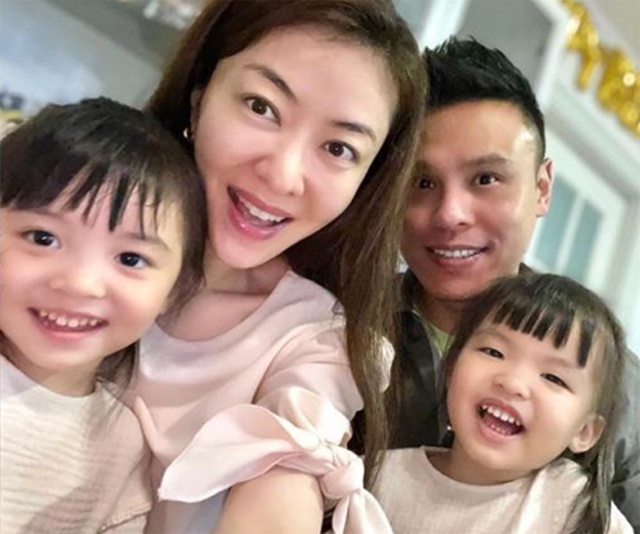 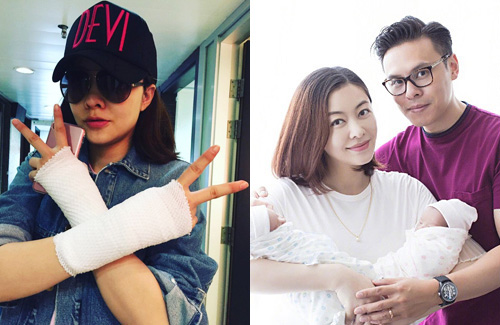