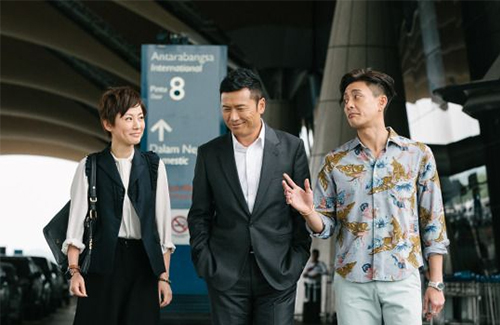 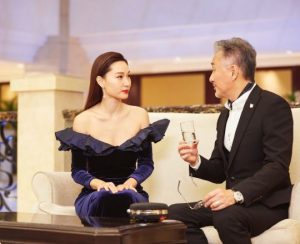 A modern action series, Guardian Angels centers on a team of insurance agents working in Hong Kong. The series was also shot in location in Mainland China, Malaysia, and the Czech Republic. Playing a love-hate relationship, Bosco and Annie shared at their Beijing press conference that they shot their “most intense bed scene ever” for the show.

The theme of Guardian Angels is performed by Taiwanese singer A-Lin, who has recorded both Mandarin and Cantonese versions. 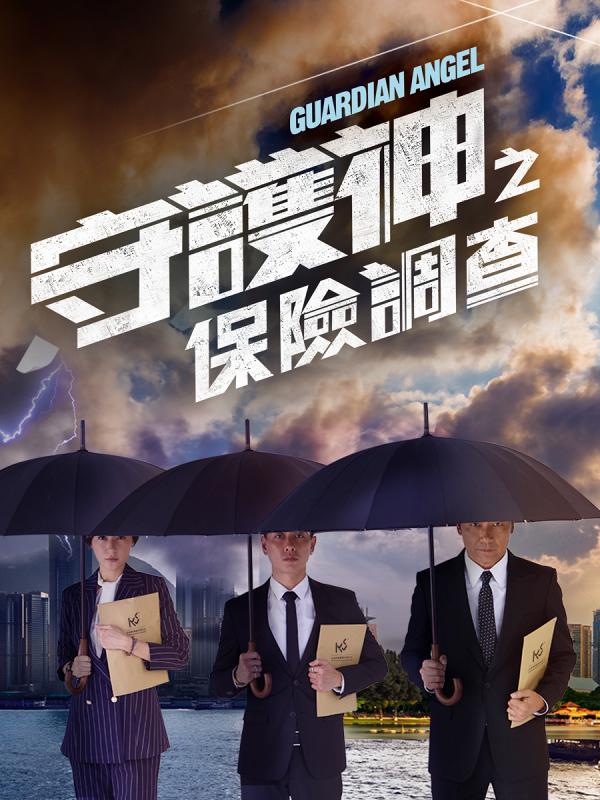