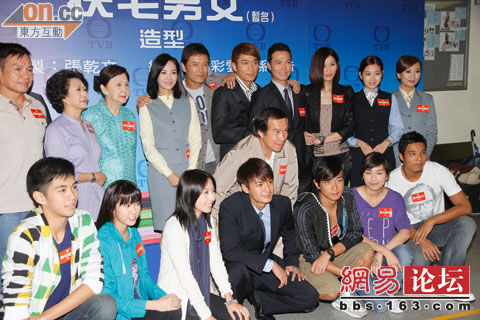 Michael Miu said that the series resembles 2009 mainland blockbuster drama, Dwelling Narrowness <蝸居>. Michael joked that any similarities were only a coincidence! When asked whether Michael was worried about plagiarism claims, Michael noted that each series had their unique characteristics but he was prepared for criticism. Michael Miu pointed out the current housing problems in Hong Kong . In the past, he spent all his savings to purchase a house. Since current prices were too high, he vowed not to enter the market, worried that the real estate bubble would soon burst.

In Men and Women’s Dwelling Choice, Sonija will play a housewife and appear without make-up in the first ten episodes. Fortunately, Sonija maintained a good skincare routine and was unafraid of flaws surfacing in the high definition film. Regarding the plagiarism claims, Sonija said, “That’s what people say! Even if we were to borrow the ideas, we need to make it a better production. I watchedDwelling Narrowness; the series was extremely popular in China !”

Since he will portray a real estate agent in the series, Ron Ng will ask his mother and search the internet to become familiar with the real estate jargon. He had no interest in stock investments, but was interested in acquiring properties to rent out.

Yesterday was J.J. Jia’s birthday. Did rumored boyfriend, Sammy Sum Chun Hin, give any gifts? J.J. smiled and said that she did receive his gift and intended to celebrate her birthday with a group of friends. 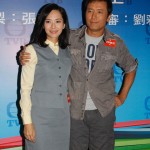 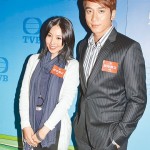 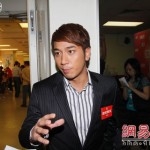 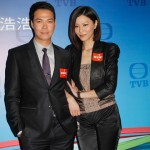 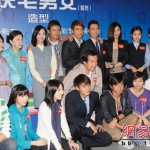 Source: the Sun and Takungpao

Jayne: Surviving and affording living costs in an increasingly expensive society is a reality that many people have to face, especially in this economic recession, where many university graduates have trouble finding jobs and  those with jobs worry about keeping them. You are fortunate if there is family to help each other out in these hard times!

But why must TVB churn out another plagiarized script?! Why couldn’t they take this theme of harsh survival and use it as inspiration instead of obvious borrowing of ideas?