Mirror: Twin Cities is based on the novel of the same name by Yue Cang (沧月). It starts off by following Na Sheng (Yang Zhiwen), a girl from the ethnic Miao group, who ends up in a dreamlike paradise after fleeing her home. By chance she comes across Su Mo (Li Yifeng), a Sea Prince who takes her into the paradise, only find the paradise not being what he seems. Meanwhile, the Sea Prince falls in love with Bai Ying (Chen Yuqi), a female disciple of the Sword Saint, but the lovers get embroiled in a generation feud, forcing them to separate.

Mirror: Twin Cities will also be adapted into an animation and full-length film. 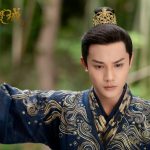 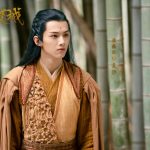 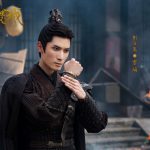 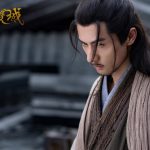 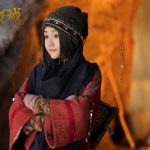 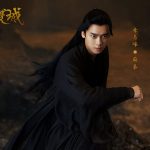 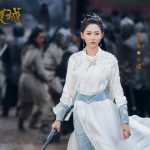 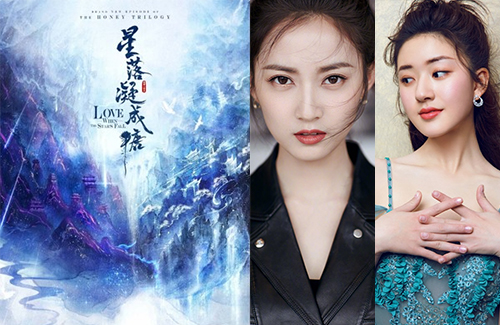 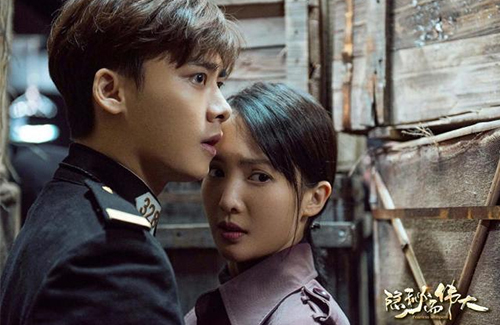 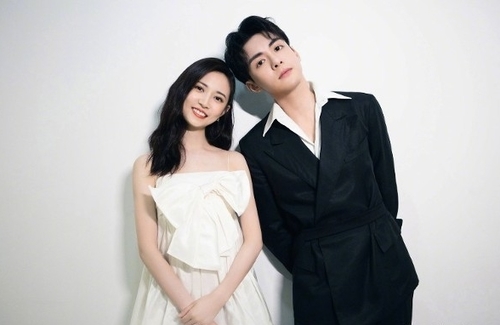 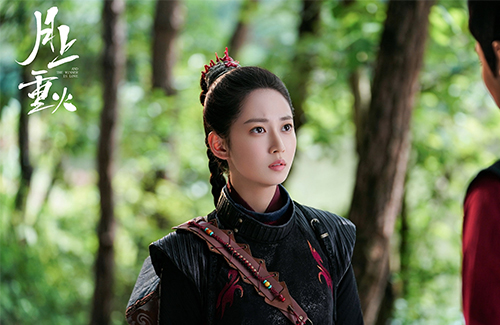