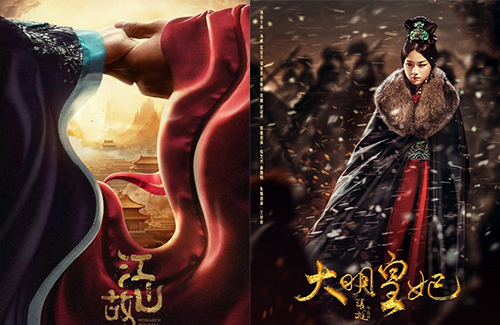 From March to June, no historical period dramas will be allowed to air in China.

In a new restriction rule set by the National Radio and Television Administration (previously known as SARFT), historical period drama serials will not be allowed for broadcast on television or online between March and June. Dramas affected by this new broadcasting restriction includes many wuxia, fantasy, historical, time-travel, and palace-themed dramas that have been waiting for broadcast.