While both could earn up to an estimated 100 million yuan per drama series, Novoland: Pearl Eclipse <斛珠夫人> actors Yang Mi (杨幂) and William Chan (陳偉霆) had to accept huge pay cuts due to a new law that puts a pay limit on artistes. 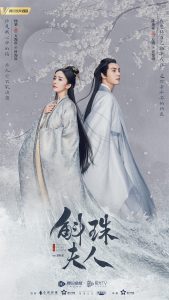 In efforts to help restart the economy after its slowdown from the COVID-19 pandemic, China’s National Radio and Television Administration (NRTA) has put on a new law that limits how much an artiste can be paid per project.

According to reports, the studios of the upcoming TV drama Novoland: Pearl Eclipse had agreed to pay their lead stars Yang Mi and William Chan 100 million yuan each, but due to the new law, their pay was reduced to 70 percent of its original amount, down to under 30 million yuan. A large portion of that pay would also be taxed.

William Chan’s manager Mani Fok (霍汶希) did not deny the report’s claim, and expressed that they will abide to NRTA’s new laws.

Novoland: Pearl Eclipse is currently in production, and it is slated to air in 2021. It is a spin-off of the Novoland universe, and also stars Well-Intended Love’s <奈何BOSS要娶我> Xu Kaicheng (徐开骋) and Ruyi’s Royal Love in the Palace’s <如懿传> Chen Xiaoyun (陈小纭). 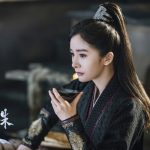 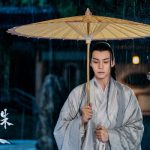 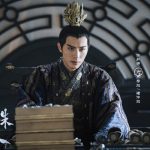 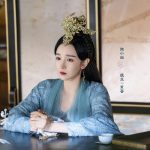