At the blessing ceremony, Moses dressed neatly for his role as a university professor, while Katy sported shadows of a moustache as a butcher with an apron and large meat cleaver.

To be more convincing for her role, Katy took several lessons and even went to the local supermarket for two hours to practice. On her new role, Katy expressed, “Producer Joe Chan (陳維冠) hands me a new challenge every single time. Although I did say that I wouldn’t take on another action-based fighting role after filming Death By Zero <殺手>, I couldn’t say no to Joe. In the series, it’s going to be me fighting against a dozen others. I’ll also need to take wire suspension lessons as well.”

As Moses’ character’s past life is intertwined with the Kangxi Emperor, he will often speak in poetic verses. Although his Chinese is proficient onscreen, Moses laughed and said he would need to convert poems to English if he ever recites them to his wife, Aimee Chan (陳茵媺).

When asked about being awarded “Nicest Artiste,” Moses laughed and said, “This is the result of treating everyone to coffee. I’m actually just using everyone as lab mice. As long as I’m here, there will always be coffee available.” 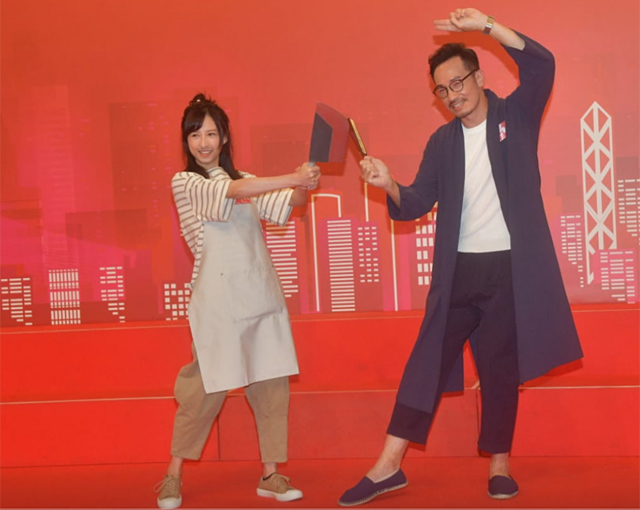