Despite the typical short length of men’s hair, there has been no shortage of men’s hairstyle in the past couple of years. Some unique trends include the popular undercut, textured crop, and middle part, and most recently, dreadlocks has been making its rounds.

In fact, there are many male stars – from actors to rappers – who have sported dreadlocks as of late. Although it’s not a competition, netizens have already ranked how well each celebrity pulled it off. Seeing that William Chan (陳偉霆) is on the list, many automatically assumed that he topped the ranking, but that is not the case at all.

Topping the list is Kris Wu (吳亦凡) because his “bad boy” image is particularly suitable for this hairstyle. Not to mention, he grew up in Canada so he has emits the ABC vibe. It also helps that Kris loves the hip-hop genre and he always expresses his personality in his personal works. For example, he coined the phrase “Skr” in The Rap of China <中國新說唱>. This personal touch not only showed off his personality but it also gave people a distinct impression. Although he had dreadlocks on the show, he also sported the hairstyle off camera as well. Netizens almost unanimously agreed that it is Kris’ best look to date. 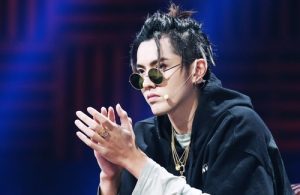 TFBOYS member Jackson Yee (易烊千璽) is second in line. Since the 18-year-old is not very talkative, he appears very cool and thus, suitable for dreadlocks. In addition, Jackson who learned dance at a young age, gave an outstanding performance in the variety show Street Dance of China <这就是街舞>. His dreadlocks were an extension of his personality and it didn’t look awkward at all. Netizens have praised the hairstyle on him with comments like “It looks so good” and “it fits him so well.” 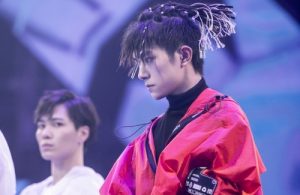 Although Li Xian (李現) is an actor, his rough masculine appearance matches well with the dreadlocks. A fitness aficionado of many years, his toned body gives viewers the impression that he’s a “bad man.” And his dreadlocks in the drama Tientsin Mystic <河神> just further highlights his masculinity. Li Xian is inexplicably suited for the wild nature of dreadlocks. 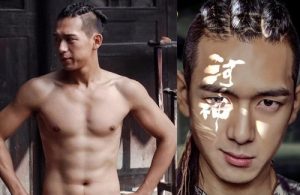 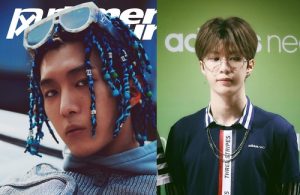 In the past, William’s every hairstyle, outfit, and even earring style were more striking than other male celebrities.’ He represented Hong Kong well in those aspects; however, the same cannot be said for dreadlocks. Even though William doesn’t look terrible with dreadlocks, but it looked very unnatural on him. Not to mention, his white hat was very unnecessary and did not match the wild nature of dreadlocks.

Actually, William does possess the quality of a “bad man,” so he should be suitable for dreadlocks, but unfortunately, he was unable to bring out the unruly nature of dreadlocks. So it can only be said that he is not cool enough. Moreover, his pale, translucent skin does not really match the hairstyle. And he’s inferior to his colleagues when it comes to aspects like carrying a sense of ABC hip-hop street style. 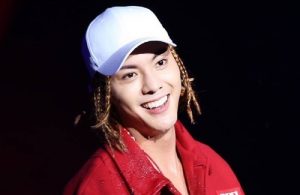 Other than William, there is also Lu Han (鹿晗), who does not carry dreadlocks well. He sported the look in an effort to match the mood of the Chinese program Street Dance of China earlier, but it looked very out of place on him. Fans know that Lu Han leans on the more feminine side, with a liking to cleanliness and smooth, pale skin, so he will not be able to bring out the rugged personality of the dreadlocks. However, the dreadlocks made him a tiny bit manlier! 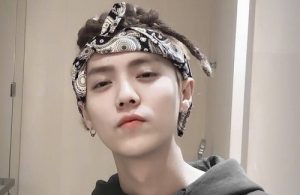 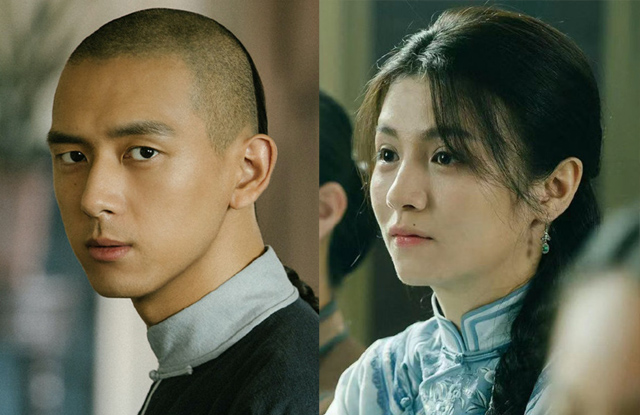 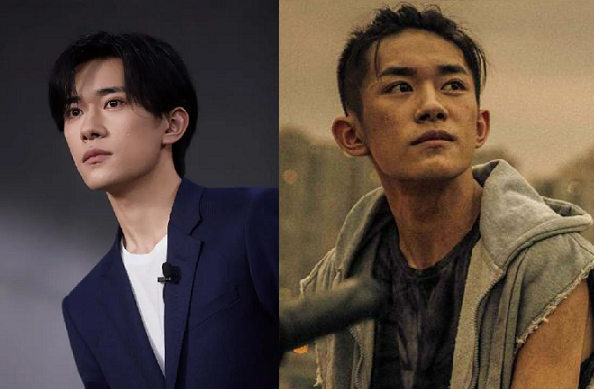