No Sleep for TVB Artists 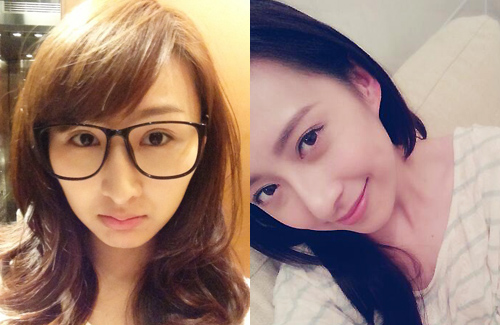 TVB has always been under the scrutiny for having long work hours and virtually no breaks for their artists. However, it was not until Sheren Tang (鄧萃雯) lashed out about TVB’s poor work ethics did this issue finally grab attention. Because Sheren openly spoke poorly of TVB, it was rumored that she is no longer on good terms with upper management as well as fellow actors and actresses. To improve their image, TVB announced that starting next year, artists would hopefully be given eight hours of rest as well as a script that is at least 80 percent complete to ensure smoother filming activities.

No Sleep for Artists

Due to a lack of sleep, Tavia Yeung (楊怡) was seen with swollen eyes after filming nonstop for the new series, Property Protector <守業者>. Falling ill, she was not able to accompany Kenneth Ma (馬國明) to Shanghai for The Hippocratic Crush II’s <On call 36小時II> promotional event.

Other cast members of Property Protector have also suffered from major fatigue. Raymond Cho (曹永廉) only managed to get two hours of sleep and had to resume filming in the early morning with no break. Katy Kung (龔嘉欣) did not explicitly express that she was tired from filming, but she left the studio at midnight – confirming the theory that artists at TVB have to work late hours in order to finish filming.

Samantha Ko’s (高海寧) hectic schedule is no different from fellow co-workers, having to pull two nights of work without sleep while still filming the following morning. Even after having two sleepless nights, she was not dismissed from work until 3 a.m. the next morning. When the news of artists’ dissatisfaction with filming schedules was published, Samantha took initiative to clarify her statements on Weibo to remain in good terms with TVB management. “Even though we have to film throughout the night, we do get sufficient rest! We always have fun filming, so there’s no need to worry about me!”

20 comments to No Sleep for TVB Artists