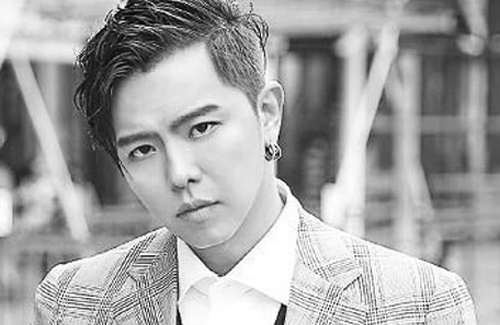 Taiwanese variety show host, Alien Huang (黃鴻升), was found dead in his home on September 16. It was originally reported that he had suffered a fatal fall in his bathroom and passed away alone at home. However, autopsy findings determined that the 36-year-old star died from cardiovascular problems.

His father discovered Alien’s lifeless body at 11 a.m. when he stopped by his apartment for a visit. Alien laid sprawled on the ground, with blood running from his nose and mouth. No drugs were found and there were no signs of foul play.

Though he kickstarted his career in the music industry, Alien is best known for his variety show hosting gigs. After his first big break in 2002 as a member of the short-lived boy band HC3, he founded his own band, Cosmo, with Junior (韓宜邦) and Richard Rim (綠茶) the following year. When a contractual dispute with Richard came up, the trio disbanded and pursued their own careers. Expanding his presence into hosting variety shows, Alien had a bright future ahead of him, especially with his new hosting gig on the show Mr. Player <綜藝玩很大>.

As one of the hosts of 100% Entertainment <娛樂百分百>, Alien’s chemistry with Show Lo (羅志祥) was very well received by the audience. Quickly becoming close friends, Alien saw Show as his mentor. Unfortunately, their 10-year friendship came to an end when it was rumored that Show overheard Alien talking behind his back in the washroom. Apparently, Alien and another person had commented that women who liked Show are usually not classy. 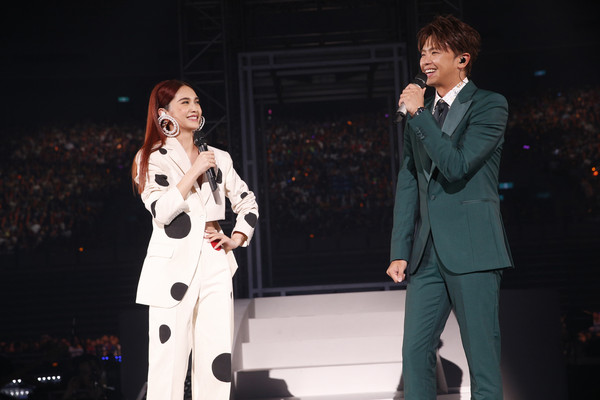 Alien is also well known for being Rainie Yang’s (楊丞琳) first love. They both attended Taipei Hwa Kang Arts School and dated as students. After splitting up, the pair remained close friends and often have group gatherings with Tiffany Hsu (許瑋甯), who is another student of the school.  Alien also made a guest appearance at Rainie’s concert in 2018. When Rainie heard about Alien’s death, she broke down crying and cancelled all of her scheduled work for the day. Through her manager, Rainie said, “I don’t know how to describe my grief. Alien was like family to me. I couldn’t accept it when I heard the news. I’ll always remember what a great person he was. I hope everyone remembers his hard efforts, sincerity, and talent. I’ll always remember him.” 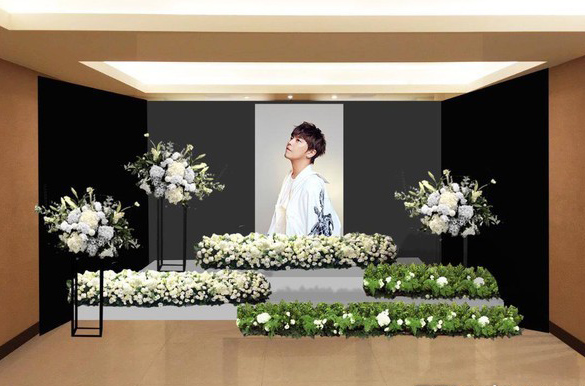 3 comments to [Obituary] Alien Huang Passes Away at Home