In a scene from Chinese idol drama Love is Sweet <半是蜜糖半是伤>, Luo Yunxi (罗云熙) leaves behind a letter confessing that he has had a crush on Bai Lu (白鹿) all along. It was later confirmed by staff that the letter with beautiful and neat handwriting was written by Luo Yunxi himself. 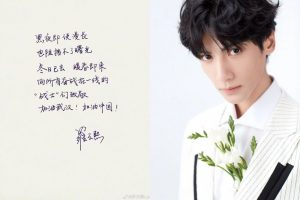 Luo Yunxi has revealed his handwriting on a couple of occasions, including one in a photo card where he wished good luck to Wuhan for the COVID-19 pandemic. 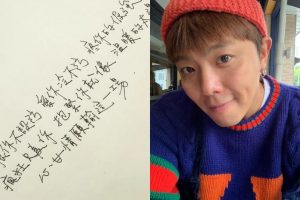 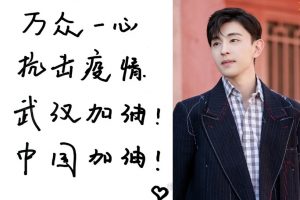 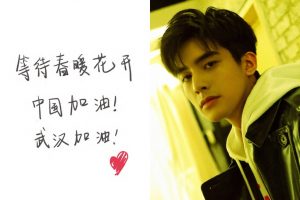 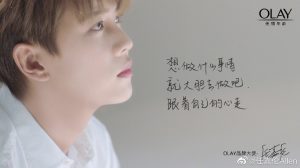 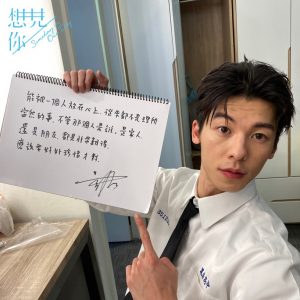 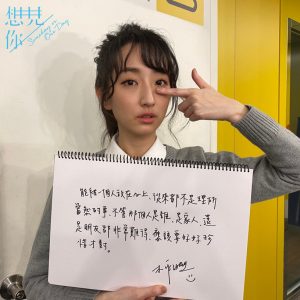 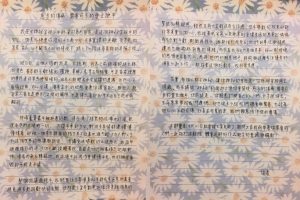 2 comments to Revealing the Handwriting of 8 Artistes