On the morning of December 1, Hong Kong’s “all-round musician” Michael Lai (黎小田) passed away after losing his battle to lung cancer. He was 73.

From child actor to the Godfather of TV drama soundtracks, Michael has written and produced over 700 songs and has starred in over ten films and television dramas. At the peak of his career, Michael was writing theme songs for Rediffusion TV (RTV, later known as ATV) including the chart-topping soundtracks for Reincarnated <天蠶變> and Gone With the Wind <浮生六劫>. His most famous song includes “Ask Me” <問我>, touted by music critics as “a work written by the gods.”

Michael also had a hand in discovering and mentoring some of Hong Kong’s most legendary pop singers, such as Anita Mui (梅艷芳) and Leslie Cheung (張國榮). He was close friends with industry veteran Philip Chan (陳欣健) and Nancy Sit (薛家燕), who both visited him hours before he passed away.

According to reports, Michael was diagnosed with terminal stage lung cancer earlier this year. A growing tumor was seen in his lungs after a detailed CT scan, and he had to undergo immediate chemotherapy treatment. He had experienced syncope and a huge drop in blood pressure while undergoing hemodialysis, prompting his doctors to cancel the treatment.

His last public appearance was in late July 2019 with Nancy Sit, when he attended a celebratory banquet for the TVB music show Cantopop at 50 <流行經典50年> which he also co-hosted with Karen Tong (湯寶如), Raymond Cho (曹永廉), Jack Wu (胡諾言), and Sharon Chan (陳敏之). Michael looked very skinny and sullen, but he was happy and joked with the cast. He shared with reporters that having to film indoors with strong AC affected his lungs, and he was briefly hospitalized for pneumonia. However, he denied being severely sick as he didn’t want his friends to be worried.

It was his secretary, Clara, who confirmed Michael’s passing via social media. She wrote, “Mr. Michael Lai peacefully passed away on December 1, 2019 at 7:55 a.m. Per Mr. Lai’s wish, we will not be revealing any details about the circumstances surrounding his sickness. We hope to stay low-profile.”

Friends and Family By His Side

Michael died peacefully in bed with friends and family by his side. According to reports, Michael was already in a coma prior to his death. He laid peacefully in bed, as if he was just sleeping. He was still able to hear, and many of his friends whispered words of encouragement by his ear, all wishing for a miracle. His close friend Nancy sang “Precious Darling” <心肝寶貝>, a song written by Michael for Anita Mui, as he slept.

“We sang all of Michael’s famous songs the entire night,” said Nancy in a statement released to the press. “Last year, he specifically asked me to sing ‘Precious Darling’ at his concert. I sung that song with Michael’s friends that night. Although his eyes were closed, I could feel that he was enjoying our performance. I couldn’t stop crying, because I know I’ll really miss him greatly. He was a superior partner. He contributed greatly to our music industry. I am sad about his leaving…”

Philip Chan, his former high school classmate and a friend for over 50 years, said, “When he was still unconscious, I could see that he didn’t have any trouble breathing. He could hear us talk. I told him that he still needed to do one more show for me. He owed me one! I got the news that he passed away this morning. It’s heartbreaking.” 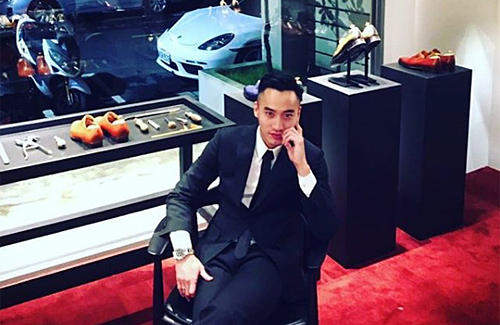 Is Michael Lai’s post-divorce splurging a form of “revenge spending”? 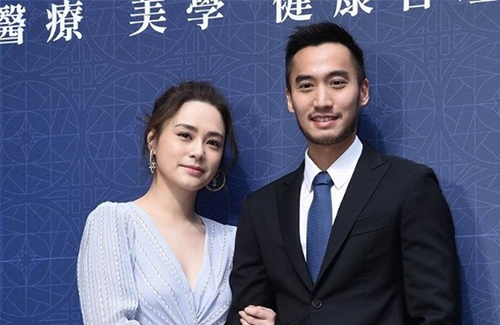 Money was said to be one of the biggest reasons behind their divorce. 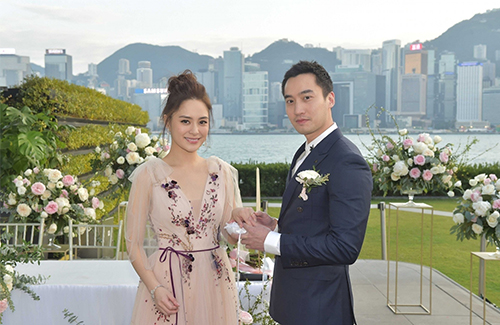