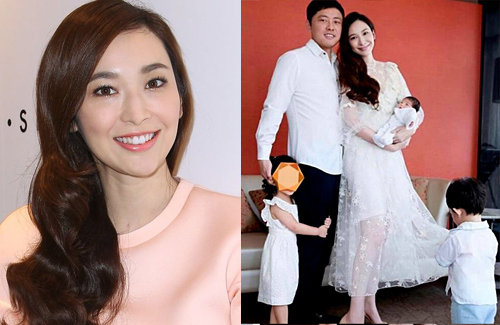 Former Taiwanese model Pace Wu (吳佩慈) seems to be striving smoothly towards her goal in having five children. She presented many signs of being pregnant with a fourth baby during an earlier gathering with good friends Fish Leong (梁靜茹) and Jia Yongjie (賈永婕).

In a group photo, Pace was seen wearing a formal jacket and a loose shirt paired with denim jeans. Her shirt showed an obvious bump, and adding to the fact that she also wore flat shoes, it is highly likely that she is pregnant. Besides this, the 40-year-old was spotted often touching her stomach while walking around.

Pace had retired from the industry after giving birth to two sons and a daughter. Although Pace is not married to Hong Kong billionaire Ji Xiaobo (紀曉波), she has focused on building a family by taking care of their children.

Despite many wondering how she can have a sense of security without marriage, Pace is financially secure and has a personal wealth of more than NT $20 billion.

Last year, she had invested in a seven-star hotel and specifically requested a European jewelry craftsman to create two enormous crystal dragons as a gift for Xiaobo’s mother. Each dragon weighed 20 tons and possessed a length that exceeded the Statute of Liberty. The level of extravagance is jaw-dropping, as the surface scales of both dragons were reported to have used 2.5 million Swarovski crystals. 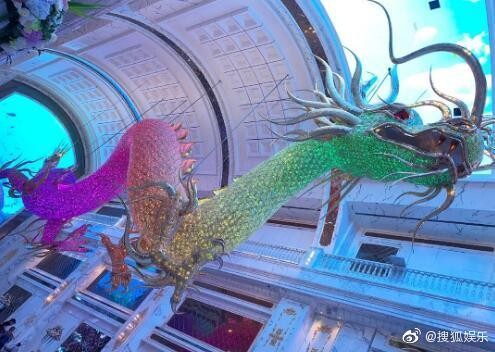 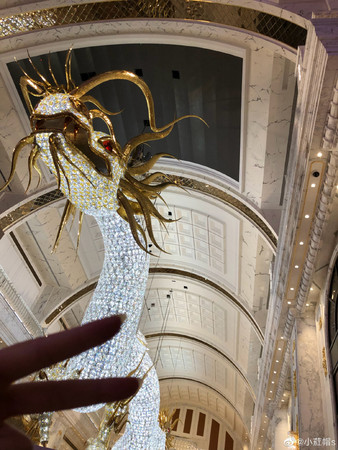