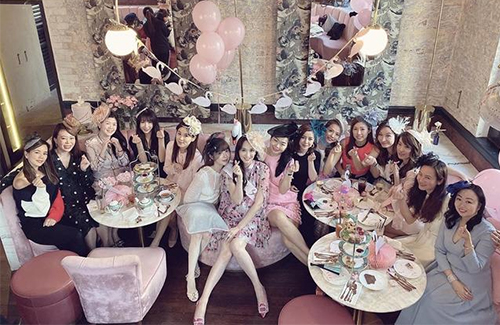 Taiwanese actress and model Pace Wu (吳佩慈), who retired from the entertainment industry after giving birth to her first daughter Hillary with Hong Kong-based businessman Ji Xiaobo (紀曉波) in 2014, is now ready to welcome her fourth child!

The 41-year-old, who will soon be expecting a daughter with Ji, shared on social media that she had recently invited her close friends to attend her daughter’s baby shower.

Following their ‘H’ naming tradition, the expecting parents will be naming their daughter Hailey.

Check out photos from the pink baby shower below: 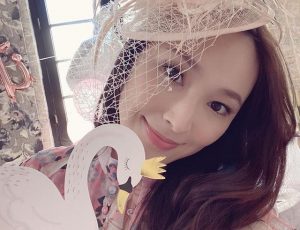 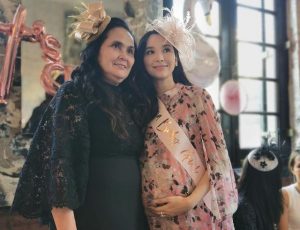 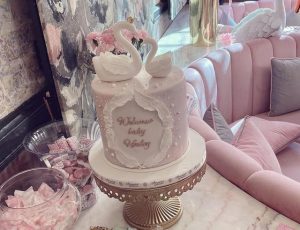 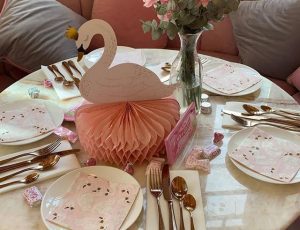 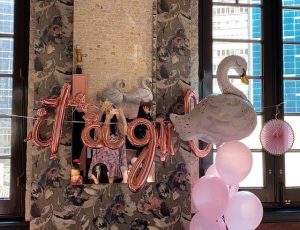