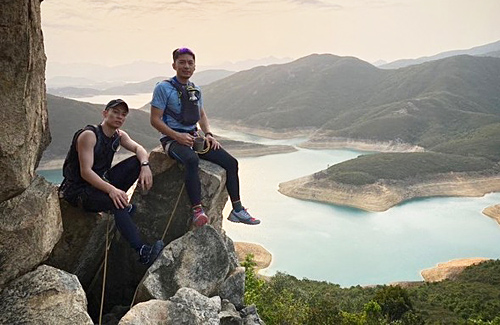 Benjamin Yuen (袁偉豪) and Pakho Chau (周柏豪) were already friends 18 years ago when both were working as models. After Line Walker 2 <使徒行者2>, the pair had a chance to work together again in an outdoors reality program The PakhoBen Outdoor Show <兩個小生去Camping>.

Outdoor enthusiasts will love the show, Benjamin promised, “This program will introduce good places for camping in the outskirts of Hong Kong…. We’ll chat will some guests on the show, and Pakho and I will cook outdoors.”

Benjamin and Pakho usually filmed over 10 hours outdoors each day for the show, and engaged in adventurous activities such as hiking, mountain climbing, diving, and paragliding. In the paragliding segment, Benjamin got hurt in an accident. “When I was descending, I sat on a rock since the water was so shallow. I bumped my tailbone and it hurt a lot!”

While climbing up some cliffs with an awe-inspiring view, Ben stopped to take some photos and uploaded an Instagram story. Although Ben was brave enough to sit on the edge with his leg dangling off the cliffs, Pakho took a step back and said, “The current location we’re at right now seems very dangerous. Ben is taking selfies by the cliff side. This is like the scene in Sniper Standoff <神鎗狙擊> where Michael Tse (謝天華) was seen rock climbing with only one hand while talking on the phone.” Ben responded that he took precautions and wore a safety belt. “It’s very safe. Actually, this is fairly high up – even I’m slightly scared.” 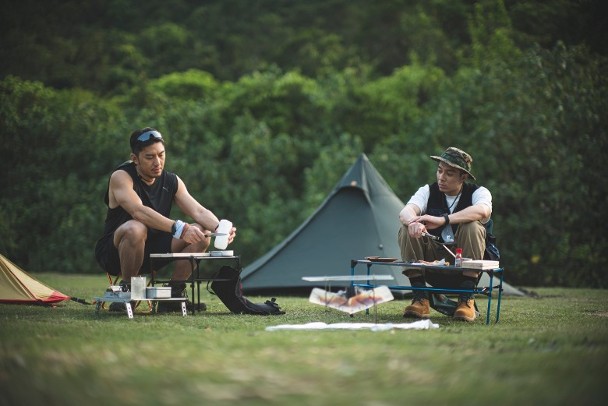 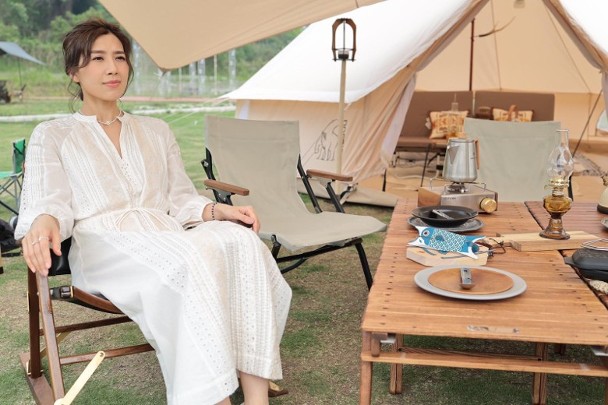 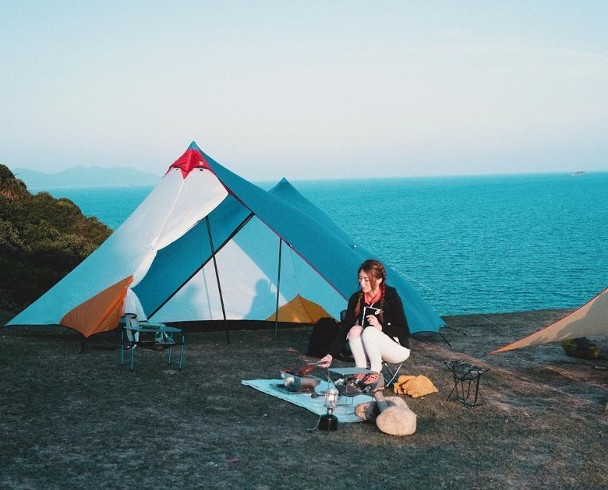 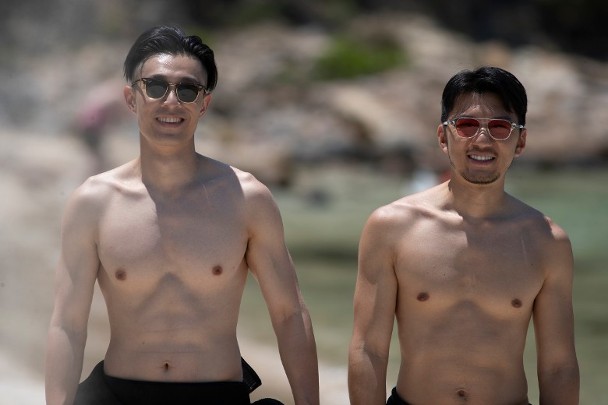