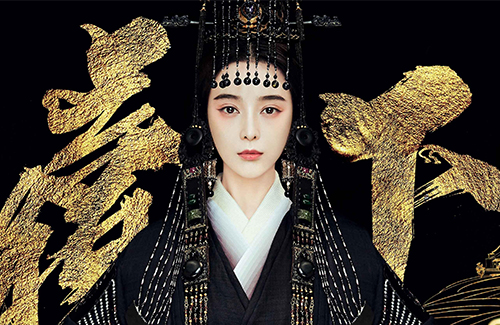 After it was revealed that Fan Bingbing (范冰冰) had committed tax evasion almost exactly one year ago, the Chinese actress disappeared for quite sometime, leading to many uneasy speculations about her disappearance. Nonetheless, she did resurface several months later with an official apology. She paid her astronomical tax fine and slowly restarted her activities.

But the star is no where near as bright as before.

In April 29, the TV production and distribution company Zhejiang Talent published its first seasonal financial report of 2019. Fan Bingbing, who was once one of the top ten shareholders of the company, is no longer in the list. Fan’s drop from the list could be due to the fact that she was fined 889 million yuan for her tax evasion.

After the report was release, Zhejiang Talent’s market share dropped from over 3.2 billion yuan to 2.9 billion yuan.

Indeed, Fan became the soul of Zhejiang Talent, bringing in the most money for the company, with films like Skiptrace <绝地逃亡> and dramas like The Empress of China <武媚娘传奇> being top performers.

The film Cell Phone 2 <手机2> and The Legend of Ba Qing <巴清传> were meant to be top projects to be released for 2018, but with back-to-back scandals of its main stars Gavin Gao (高云翔) and Fan, both projects now have no release date. Both productions took billions of dollars to make.

It’ll be a while until Zhejiang Talent makes up all the money it has lost. For Fan, the actress is slowly getting back on track, first starting with the Hollywood spy film 355, costarring Marion Cortillard, Jessica Chastain, Penelope Cruz, and Lupita N’yongo.