Priscilla Wong Apologizes to Tony Hung for Joking About His “Size” 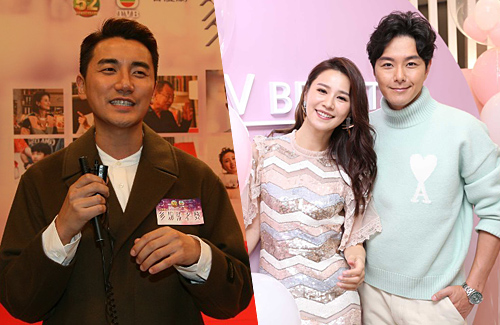 A week has passed since TVB’s Anniversary Gala, renamed as Cherish Hong Kong, Distribute Entertainment TVB 52 Years <珍惜香港發放娛樂TVB 52年>  this year, aired. The program’s most controversial moment was during the segment “True or False” featuring Priscilla Wong (黄翠如), Edwin Siu (蕭正楠), Tony Hung (洪永城), and Raymond Cho  (曹永廉). During this game, Priscilla revealed that she has seen Tony naked before and even indicated the size of his private parts by sticking up her pinky finger.

The good friends were filming a travelogue when Priscilla had seen Tony in the buff in Turkey’s public baths.

After the release of the show, TVB received over 400 complaints regarding Priscilla’s inappropriate joke. Responding to the complaints, Priscilla said, “I need to take responsibility and also be more mindful next time. The content and [game] responses were planned ahead of time, but I shouldn’t have said things that stepped over the line. Watching the playback, I realized how disrespectful I was. I will be more careful next time.”

Standing next to Priscilla, Edwin responded, “Tony is a very generous person, so he loves joking around. He went on vacation once and said he would get me holy oil for a souvenir as a joke!” 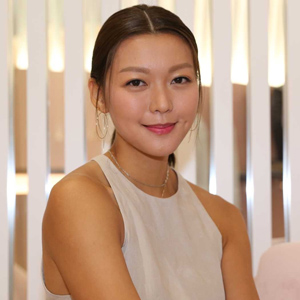 Appearing a promotional event for Wonder Women <多功能老婆>, Tony shared that the point of the game was for entertainment, so people should not take it so seriously. He said, “It was just a joke! She actually didn’t see me naked, unless she peeked and I didn’t know. To be honest, I like my body, and I have been going to the gym with my girlfriend. I’m not sensitive so of course I’m not upset at her at all!”

Tony’s girlfriend, model Inez Leong (梁諾妍), was asked about her reaction as Tony was the object of the crude joke at the TVB Anniversary. Inez said she didn’t mind as Tony and Priscilla have been friends for a long time. Tony even said to Inez, “I won’t be unhappy about things that aren’t true!” Asked if Tony’s “size” is really so small, Inez laughed, “No! Anyway, we’re both happy and feel blissful!”