After tying the knot in mainland China on February 2 of last year, 37-year-old actress Rain Li (李彩華) announced her marriage to businessman Eric Huang (黃彥書) the following Valentine’s Day. They spent quality time together vacationing in Italy and Greece before beginning their long-distance relationship, given the nature of their jobs. However, video calling might not have been enough to maintain their marriage, as sources indicated that Rain and Eric got a divorce in September. 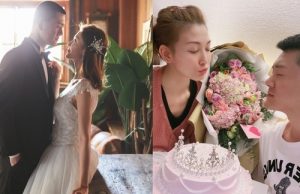 Though the couple planned on having children after getting hitched, it proved to be quite difficult, as they were always apart due to work and could only see each other through video calling. Despite being miles away from each other, Eric would call and send gifts to his wife each holiday. Last Chinese Valentine’s Day on May 20, he gifted Rain a white sports car valuing about 1.5 million Hong Kong dollars as a token of his love.

Unfortunately, the distance just continued to grow during the COVID-19 pandemic. When Rain appeared on Cantopop at 50 <流行經典50年> in June, she disclosed that she and her husband had not seen each other for over three months. Reportedly, the distance was burdensome and led the couple to call it quits after one year and seven months of marriage. They tried to salvage their marriage before reaching this decision but realized that it was impossible after many attempts, and splitting was the most ideal for both parties.

Reasons for Her Failed Marriage 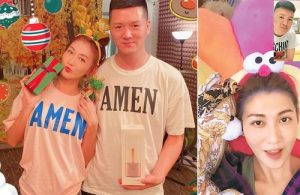 When reporters reached out to Rain for a response, she confirmed the news and emphasized that they split up under cordial terms and without the interference of a third party. She explained, “Though we would talk on the phone every day, it was still difficult because we couldn’t see each other in person. Inevitably, there would then be problems with communication, and it would be difficult to resolve issues that came up.”

Rain also admitted that being in a marriage meant she had to consider her other half’s feelings, which is a learning process for her considering that she is career-oriented and independent. She previously shared in an interview that Eric does not like it when she films intimate scenes, so they also had disagreements in regards to how she should pursue her acting career.

After experiencing a failed marriage, Rain admitted that she is now fearful of marriage. She said, “I am a little scared because it is very difficult to maintain a marriage. In the future, I think I will only consider marriage when I want kids.” 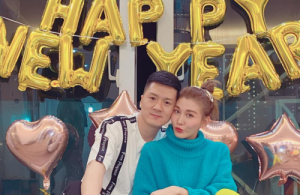 The reporter then asked her if she regrets having a flash wedding, given that she got hitched to Eric after only six months of dating. She said, “You can’t regret the decisions you made. I think that a good relationship isn’t dependent on time, but only on what happens between two people. If you can’t resolve the issue even after communicating, then it can’t be helped.”

Though Rain’s marriage to Eric was publicized, not know much was known about her low-profile husband. Sources shared that Eric comes from a wealthy background, running a steel business in mainland China and owning many properties. Not only does his family own a courtyard house estimated to be over 1.1 billion Chinese yuan, but he also has family members working for the central government.

However, there were rumors that Eric fell into debt last December, and Rain immediately rebutted those speculations with laughter. When asked if their divorce had anything to do with his debt, she said, “Absolutely not! We were always financially independent.” Rain reportedly did not ask for alimony from Eric after the divorce. 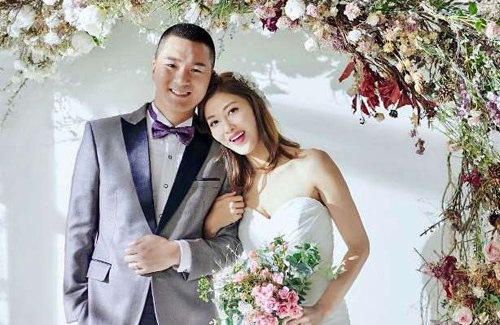 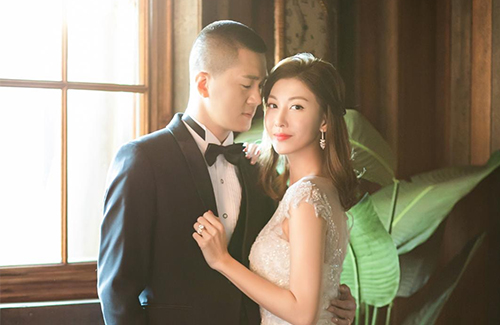 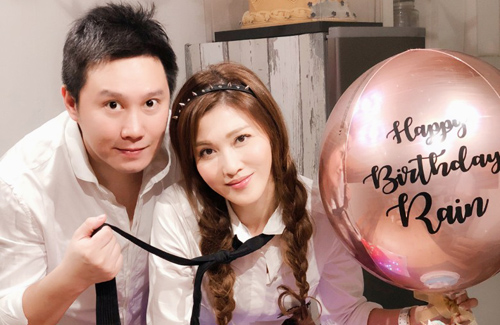