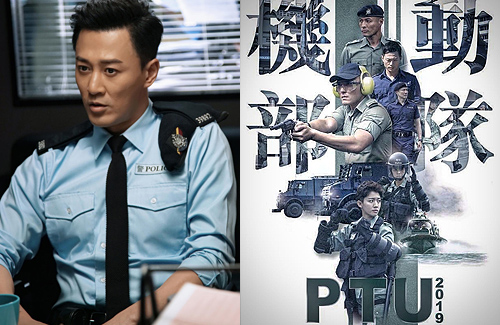 ViuTV’s Police Tactical Unit discusses the struggles and teamwork building required within the departmental unit. The drama will air on May 6. With the release dates so close to each other, there will definitely be competition between the two dramas.

Though Raymond is starring in Police Tactical Unit, which is airing on rival station ViuTV, he will be returning to TVB this year to film Line Walker 3 <使徒行者3>.