Turning 23 years old on June 20, Ricco Ng (吳偉豪) is ready to put behind his shower scandal as he resumed work. Admitting that he is the man featured in the leaked 12-second full-frontal video which circulated online last month, Ricco agrees that he should never have filmed such a clip.

At a press event for Come Home Love: Lo and Behold <愛·回家之開心速遞>, Ricco made his first public appearance since his shower controversy erupted. “This incident is currently handled by the police, so I will focus on work for now.” Asked if he is indeed the person in the video clip, Ricco said, “Yes, it’s me.”

Asked why he had to film such a clip and whether he was afraid more content would surface, Ricco said, “It’s not convenient to respond.” Asked whether he regrets filming such a clip, he said, “I feel that I shouldn’t have filmed it.” As to netizens discussing his “small size,” Ricco did not feel embarrassed, “I didn’t take it to heart.”

Due to the explicit nature of the clip, there were worries that Ricco’s career might be affected. However, the departure of Kalok Chow (周嘉洛) from the cast of Come Home Love: Lo and Behold may have persuaded the producer that once Ricco’s shower controversy fades, the young actor should be given another chance.  The producer confirmed that Ricco’s scenes will increase rather than decrease. “Everyone can look forward to his character having a new storyline soon!”

Kalok’s Departure from “Lo and Behold”

His longtime co-stars miss Kalok, with Mandy Lam (林淑敏) posting on social media, “I’m only saying see you soon and not goodbye, because I will wait for you to come back and teach me all that you’ve learned outside. Take what you’ve learned from Come Home Love, and have fun in the outside world!” Kalok was touched and replied, “Leen Jie, I love you!”

Bonding closely with his co-stars during his 5-year stint on the sitcom, Kalok had also posted a photo of him and his fellow university student co-stars and commented, “Five years, I don’t have a university degree, but I’ve had an out of this world university experience. Thank you Hong Kong Island University, thank you movie film club, thank you everyone.” 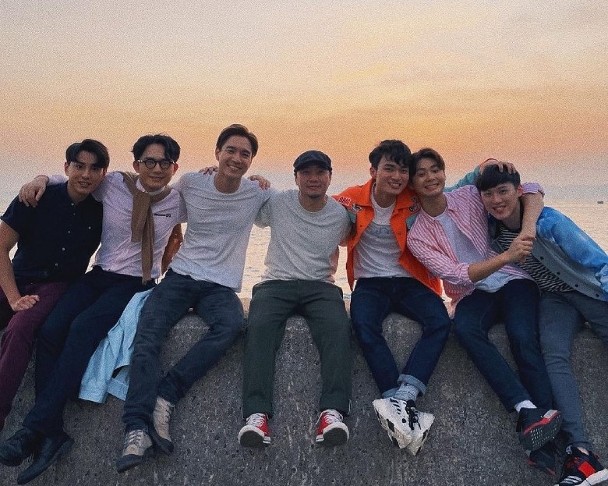 Ricco Ng Warned to Be Careful About Dating Relationship 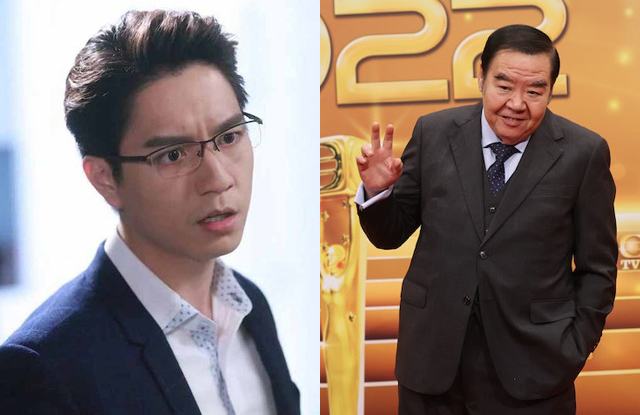 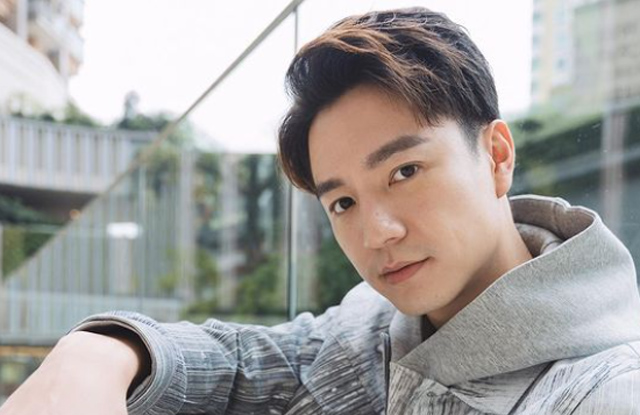