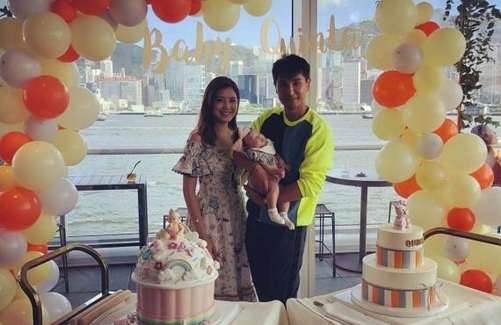 In a mere six months, Ruco Chan (陳展鵬) and Phoebe Sin (單文柔) got married and welcomed their daughter, Quinta Chan (陳諾瑤). Since her arrival in April, the couple often shares pictures of their newborn on Instagram from time to time. However, some netizens slammed the pair for not revealing Quinta’s face and covering it with emojis.

Not too long ago, a netizen criticized Phoebe for being like many other artistes – on one hand, they flaunt pictures of their baby on Instagram, but on the other hand, they conceal their faces.

Phoebe politely responded, “I rarely respond to comments about me because I respect everyone’s thoughts. In fact, I also want my family to be happy. They hope she can meet everyone only when she reaches 100 days old – when her body is stronger.”

Although Phoebe was attacked, many netizens praised her for her high EQ and polite response.

Indeed, the couple finally shared photos of Quinta’s face from her 100-day banquet. She looked very cute in a light-colored checkered dress with a headdress. Ruco even said boasted that his daughter resembles him.

For the party, Ruco and Phoebe invited a lot of friends and relatives, including KK. On the day of the event, KK leaked Quinta’s Chinese name online. He also said she was “very obedient during the whole event. She did not cry, and was very cooperative when people wanted to carry her and take pictures with her.” 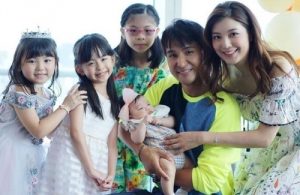 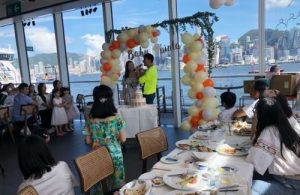 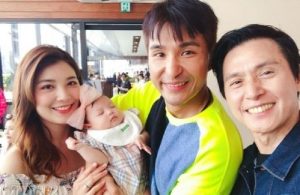 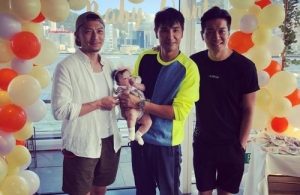 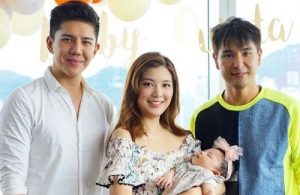 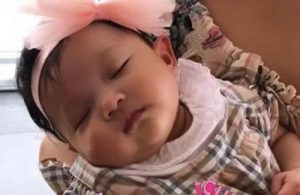 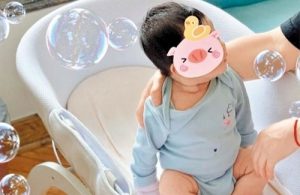