In February, Shirley Yeung (楊思琦) gave birth to her son. Without giving details about the identity of her husband, Shirley shared updates of her son’s growth and released a series of her son’s photos on her Instagram page. 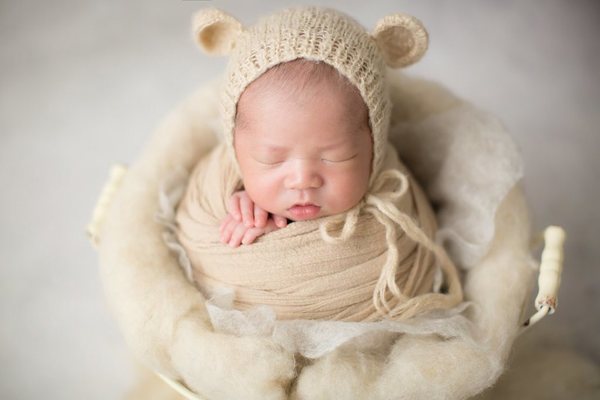 Writing from the perspective of her son, Shirley worte, “This time, Mommy took me to make my own ‘photo book.’ Wow! It’s my ‘first photo book.’ It’s my first time taking handsome pictures. Very happy! There are different styles. Which one do you like?” 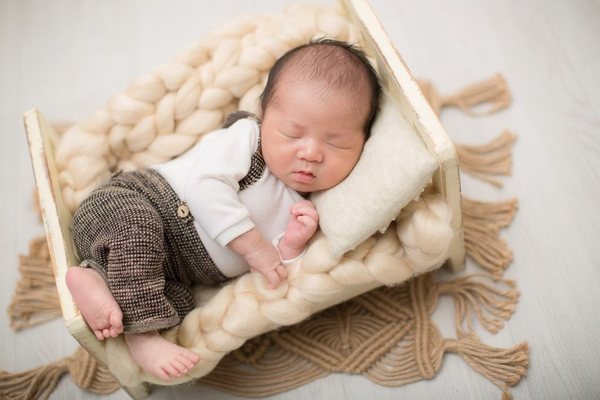 Shirley further described the photo shoot process and wrote, “There were so many pretty ladies who dressed me up, helped me looked cool, turned on the heating and turned the lights on! They treated me well! They even arranged a comfortable bed for me, so I can sleep throughout the photo shoot. It suited my sleepy nature. Thank you to the photographer ladies for their patient guidance. They taught me how to pose in different sleeping postures. I like all the photos.” 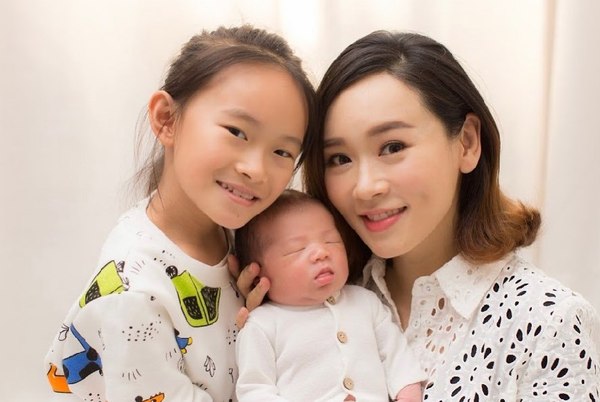 While Shirley only released her son’s pictures, she revealed that her entire family was present at the studio, “I am really happy that my whole family joined me to take pictures. Let me keep this beautiful moment! Go back to drink a few more bottles of milk to celebrate.”

Netizens are Happy for Shirley

Upon seeing the photos, many netizens commented that Shirley’s son is cute and were relieved that Shirley found her happiness after moving on from her past relationships.

In 2011, Shirley broke up with TVB actor Gregory Lee (李泳豪) after dating for nine years and was later revealed to be in a relationship with Hong Kong swimmer Andy Ng (吳帥). After the birth of her daughter in 2012, Shirley became a single mother, and worked hard to support her daughter.

Despite her relationship woes, Shirley confessed that she still believed in love, “I believe in love, and I will not regret pursuing and believing in people. When I encounter someone who is mature and can communicate, I would not resist. People have highs and lows, and my experiences tell me that it is not a big deal. I am optimistic and I like to look forward.”