Sisley Choi Risks Life in Dangerous Stunt for “The Defected” 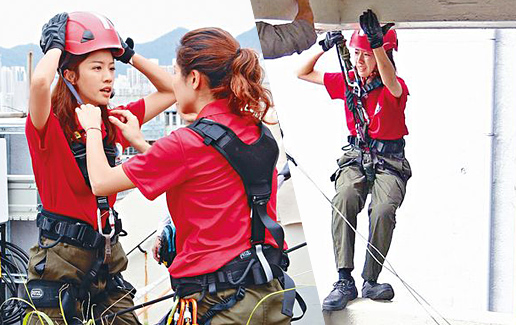 Heavily promoted by TVB since 2015, Sisley Choi (蔡思貝) has a major role in the new drama, The Defected <鐵探>. The drama also stars three-time HKFA Best Actress, Kara Hui (惠英紅), Philip Keung (姜皓文), Ben Wong (黃智賢), Benjamin Yuen (袁偉豪), Mat Yeung (楊明), Grace Wong (王君馨), , Benz Hui (許紹雄), and Oscar Leung (梁烈唯). The trailer was released last month, and other than interest in Kara and Ben Wong’s fight scene, there are also high expectations for Sisley, who risked her life to film a scene where she had to rely on safety ropes to lower herself down a 24-story building to save a person.

The Defected is a crime thriller that revolves around a policewoman suffering PTSD after experiencing an attempted rape by kidnappers when she was 11 years old. On the surface, she appears to be a  positive person, but she is secretly still traumatized and has insomnia. Sisley plays the policewoman. In one of the cases, she has to risk her life on a 24-story building to save her past kidnapper, in which she had momentarily lost emotional control after seeing him.

Speaking of filming the scene, Sisley said she was confident, but also scared since the building was so high. Along with this scene, she also must perform a car jump and running scene.

Sisley reasoned that she volunteered to do the dangerous action scenes by herself because they would look more realistic onscreen. The large scale of production, along with the big cast of Kara Hui and Philip Keung, may have played a role in Sisley’s desire to put greater efforts to match the level of her highly experienced seniors. She noted that filming this scene was her biggest challenge in her life yet. “After filming this scene, I felt very satisfied.” 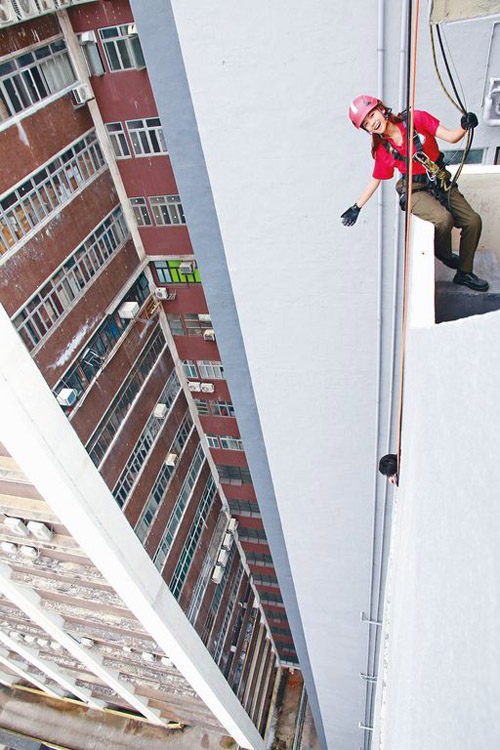 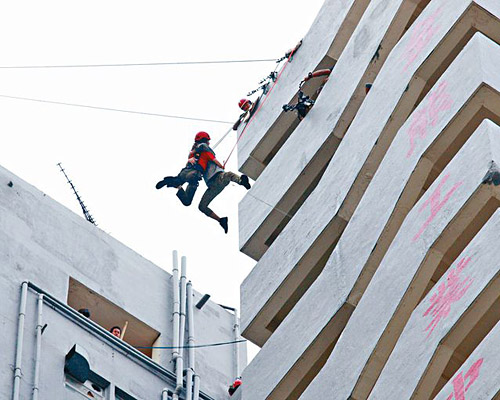 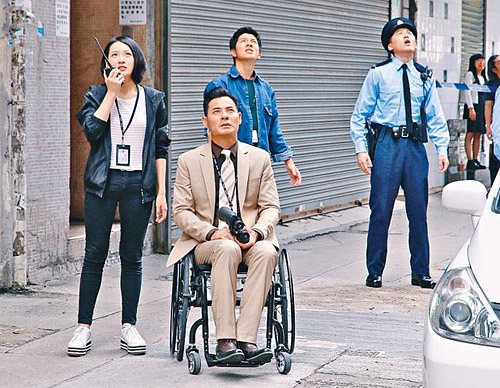