While Ricky Wong’s (王維基) City Telecom (CTI) is still fighting an uphill battle for a broadcast license, his staff has been working tirelessly to produce and film various series with daring and extreme material which is sure to outdo TVB’s usual family-friendly themes. From homosexuality, plastic surgery to extreme blood and gore, CTI is risking it all by exploring controversial topics.

In another attempt to rally the government in issuing their license, Ricky shared a glimpse of upcoming series to which audiences can expect to either love or hate, but will most definitely be surprised and shocked.

Jeannie Cheng (鄭靜雯) from CTI’s Public Relations department explained that they have filmed two versions of certain dramas containing explicit subject material. She said, “We want to be sensitive of the fact that families watch these series so the version shown on TV will be different from the version available online.” She also added, “We’re very confident that we will be able to obtain the broadcasting license and continue to produce more series in the coming year.”

The following is a list of some CTI dramas and a synopsis of their disturbing/controversial scenes: 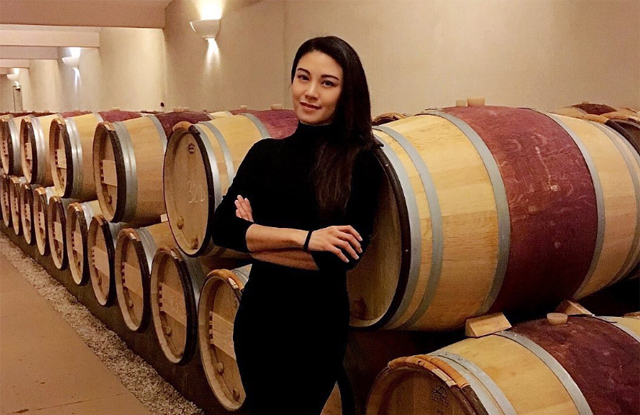 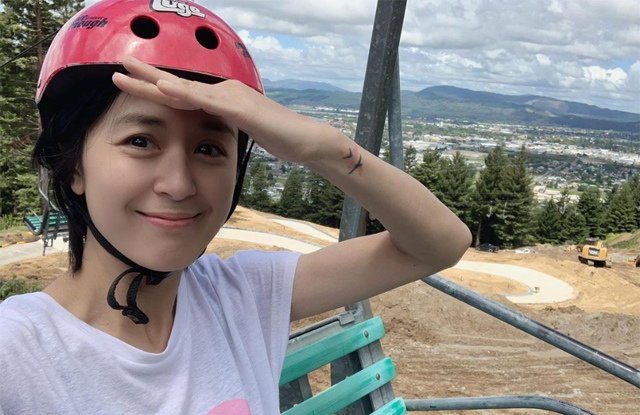 The former child star felt lost and didn’t know her true self.