Stephanie Ho is Seeing Another Man Behind Fred Cheng’s Back? 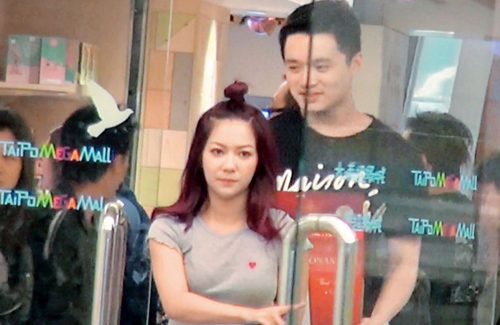 Although in a relationship with Fred Cheng (鄭俊弘), Stephanie Ho (何雁詩) was recently seen going out with another man behind the singer’s back.

Being labelled a boyfriend stealer two years ago for entering into Fred’s relationship with his fiancée, Stephanie was said to have grown tired of the singer and has been seeing a young lawyer. Stephanie met the young lawyer, Howie, through good friend Jeannie Chan (陳瀅) and they have been seen frequently meeting up together ever since.

While Howie was initially rumored to have been dating Jeannie, it was soon revealed that Stephanie was also present at many of the parties Howie threw. Dressed in a revealing bikini, Stephanie was seen posing in a photo with Jeannie and Howie on a yacht. Last month during Boxing Day, Stephanie left immediately after a work event and met up with Howie to buy wine.

Because Fred is currently filming Forensic Heroes 4 <法證先鋒4>, it’s speculated that he’s currently too busy to keep an eye on his girlfriend. An insider disclosed, “Stephanie loves to play. Howie is Jeannie’s friend and they would always make big group plans – they’ve known each other for a long time and that’s why they were previously rumored to be dating. In reality, Joey Law (羅天宇) and Howie know each other really well – all their relationships are just a mess.

“Stephanie did previously bring Fred to an event, so he has met Howie before. Howie is young and handsome – Stephanie already took an early liking to him and would always have excuses to get close to him. Although she stopped inviting Fred recently, Stephanie is really smart about it – she would invite Jeannie or Moon Lau (劉佩玥) as cover-ups in case Fred asked her anything. Maybe she thinks this is really exciting; she is always making the first move to invite Howie!” 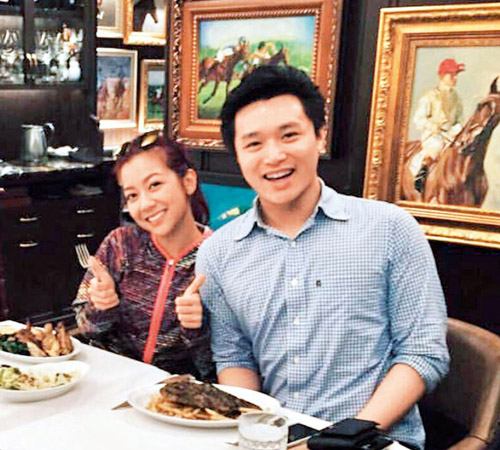 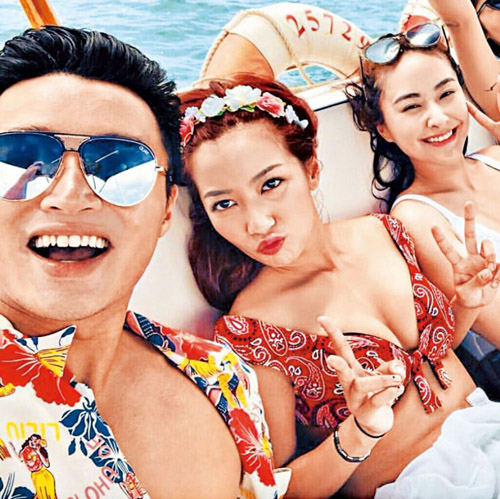