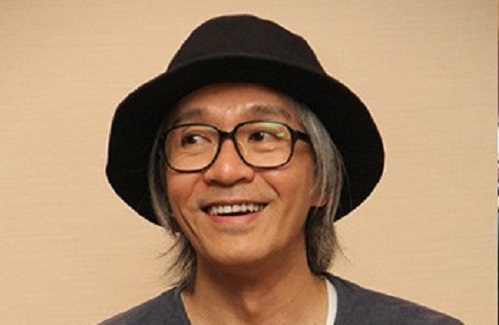 The Hong Kong actor-turned-producer may be a film legend, but the years haven’t been so kind to his features.

A few days ago, Stephen Chow (周星馳) attended a private event for a Mainland Chinese mobile phone company; the 55-year-old movie star and the company are reportedly collaborating on a new project. The original poster remarked that Stephen is very handy and knowledgeable about technology.

As happy as netizens were to finally see the Journey to the West <西遊·降魔篇> producer again, they can’t help but comment on how much Master Sing has aged over the years, and that he looks like he’s pushing 70. Some netizens compared him to the much more youthful-looking Tony Leung Chiu-wai (梁朝偉), who is also 55 years old.

Stephen’s last onscreen film appearance as an actor was 2008’s CJ7 <長江七號>, which he also produced. He has since taken a step back to take up producing and directing work. Currently, he is working on The Mermaid 2 <美人魚2>. 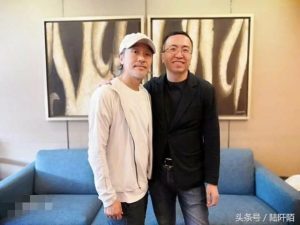 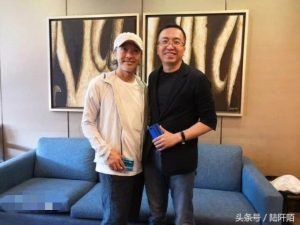 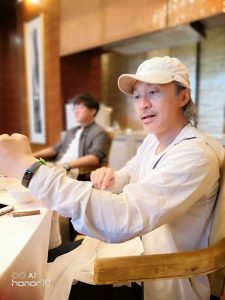