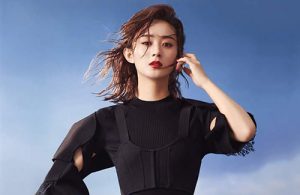 Born in a rural village located in Langfeng, Hebei Province, Zanilia did not come from a wealthy family background. After graduating from a secondary professional training school, Zanilia’s career started after winning in a talent search hosted by Yahoo! in 2006. It’s been a hard yet steady climb since then, and Zanilia worked her way up. She was launched to mainstream popularity following 2015’s The Journey of Flower <花千骨> and now, Zanilia is going nowhere else but up. As one of China’s highest-paying actresses, Zanilia’s rags to riches story is envied by many. 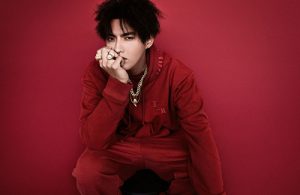 The former EXO member moved around when he was younger. Born in Guangzhou, Kris followed his mother to Hangzhou after his parents separated. He moved back and forth between Vancouver, Canada and Guangzhou in his teenage years, and in 2008, he moved to Seoul, South Korea to start his training career with S.M. Entertainment. It was an uphill climb for Kris ever since debuting with EXO in 2012. 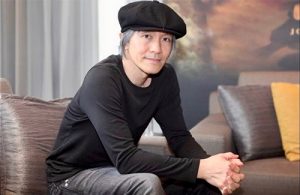 A household name across Asia, Stephen Chow never kept his low educational background a secret. The Hong Kong filmmaker never went to college, and he entered the workforce early to make ends meet. Stephen had a successful TVB career prior to his transition to film. His witty mind and clever jokes has made him China’s king of comedy. 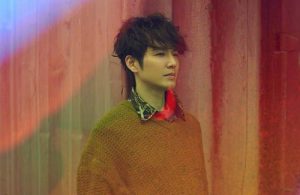 To provide for his family, Wallace immediately auditioned for TVB after his high school graduation. It was a tumultuous start for Wallace—after several years of insignificant TVB performances, Wallace left for Taiwan and managed a successful singing debut. His debut in China as an actor was even more successful, and Wallace’s popularity only gained from there. 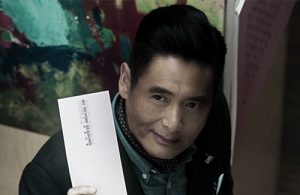 Arguably one of the most successful and legendary actors to come out from Hong Kong, Chow Yun-fat is also known as the industry’s kindest superstar. Chow Yun-fat’s personality is just as humble as his family background—he did not come from a wealthy household, and he entered the workforce as early as middle school to provide for his family. 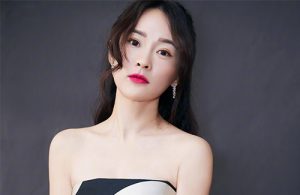 Chinese actress Huo Siyan is living the perfect life. Wife to a happy husband and mother to a healthy son, Huo Siyan enjoys sharing tidbits of her life to her fans on social media. She entered the industry when she was still in middle school, when she was scouted by a director. Though she continued her education into high school, she opted to leave college to pursue full time as an entertainer. 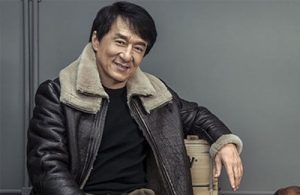 Jackie Chan has become one of our generation’s most recognizable faces in the cinematic world, and he is a key contributor in pushing Hong Kong’s action comedy genre to international levels of fame. He has received stars on the Hollywood Walk of Fame and Hong Kong’s Avenue of Stars, and in 2016, Jackie Chan was awarded the honorary Oscar for his “extraordinary achievements”. Jackie never graduated from primary school.