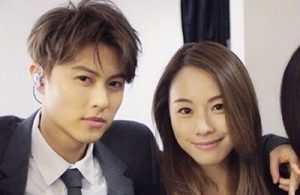 Hong Kong star Stephy Tang’s (鄧麗欣) romance with Taiwanese artiste Prince Chiu (邱勝翊) has always been under public scrutiny due to their long-distance relationship and five-year age difference. Often considered as the more successful one in the courtship, Stephy’s talents not only reside in the entertainment scene but also in the food and beverage industry with her growing bubble tea chain, 1011 Sip Tea. Although the beverage business has seen better days before the pandemic, Stephy is reportedly using it to help support Prince, who is allegedly a shareholder, financially.

Earlier this month, it was reported that Prince and his younger brother Chris Chiu (邱翊橙) have been paying off their father’s debts for the last 14 years with ongoing repayments. Despite Prince’s growing popularity over the years, the debt has tediously overwhelmed him and rendered him unable to purchase a home. His dad’s financial situation on top of rent and car payments have been difficult to cope with, but the pandemic dealt him an even harder blow and threw the Chiu brothers completely off track.

Furthermore, the virus has impacted Stephy’s bubble tea chain, losing about hundreds of thousands of Hong Kong dollars in profits each month. It inevitably caused Prince to have losses as a shareholder. Yet, despite the challenges, Stephy chose to keep the business open by moving to a smaller place so Prince can continue to receive at least some income. 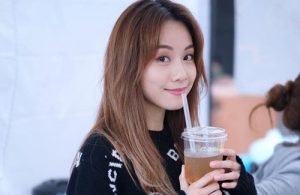 Stephy also saw the number of shuttering storefronts and fall in rent costs as a golden opportunity to expand her beverage business. She threw millions to bring her Taiwanese-based bubble tea chain to Hong Kong and will supposedly open her new flagship store in Mong Kok next month.

Reportedly, Stephy is waiting for Prince to fly to Hong Kong to promote the new location once the COVID-19 situation is contained. By doing her best to help the business stay afloat to continue helping out Prince with his income, it shows that she does not plan to give up on him amidst tough times. 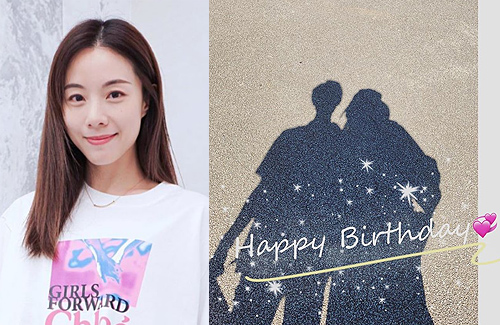