The Miss Chinese International Pageant 2017 was successful held on Sunday, January 16 at the Arena of Stars in Genting Highlands of Pahang, Malaysia. This year, 16 candidates from 11 countries around the world competed for the crown, making it a night of multicultural pride.

After coming out strong in the Q&A section of the contest, Serene Lim was deemed as the hot favorite to win. When the MCs asked how Serene would sell herself to the casting directors in a movie biography about Michelle Yeoh (楊紫瓊), Serene said, “Michelle Yeoh and I share similar physical features. We were also both 20 years old when we competed for a beauty pageant.” She then cleverly poked fun at Grace Chan’s (陳凱琳) mistake at last year’s TVB Anniversary Gala, and said, “If they want to cast me to play her, I will ‘smash myself into pieces’ for the performance.”

Just as the arena was in agreement that Serene would be the night’s big winner, Stitch Yu dropped a surprising move on the judges when she chose to do inline figure skating as her talent performance. The odds turned to her favor after Stitch successfully completed 20 spins and a beautiful split during her jaw-dropping performance.

When Stitch’s name was announced for the crown, the 22-year-old Taiwanese American bursted into tears. Though Stitch had faced rumors of plastic surgery during her time competing for the pageant, she remained calm and confident during her performances. Serene was praised for her charisma and quick-wit, while Crystal clinched third place due to her popularity and likable personality.

Congratulations to the winners! 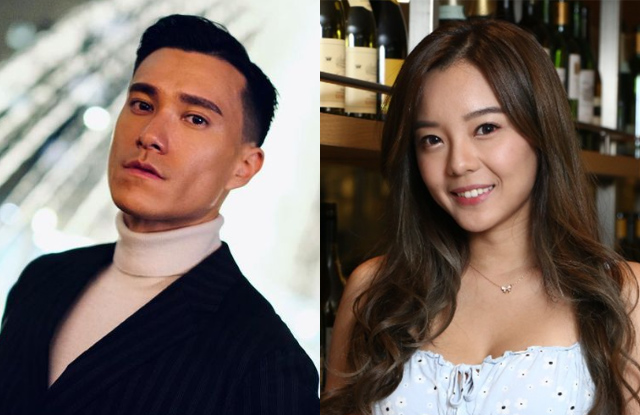 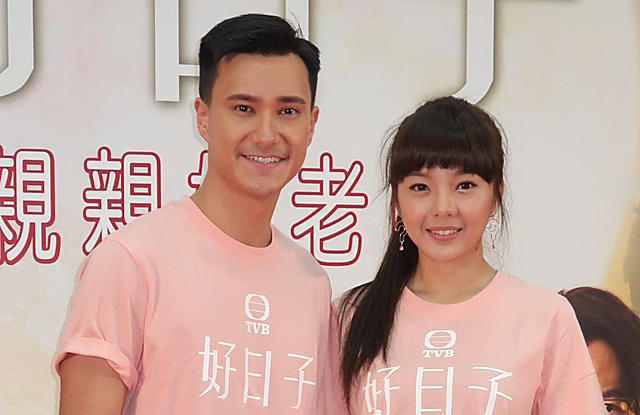