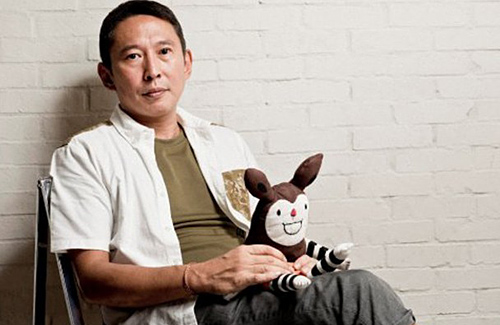 The situation started with Doze cancelling a scheduled meeting with the filming crew due to illness. Afterwards, he sent a message to Xiaomei’s manager asking them to come to his house for a chat and to bring her as well. They arrived at his house and found that many of Doze’s friends were there. Ultimately, Xiaomei was left alone with Doze. They were originally just chatting, but this quickly escalated into a violent sexual assault.

Accompanied by a friend, Xiaomei visited the hospital immediately after and the injury report stated that her genitals had suffered many tears. Today, Xiaomei arrived at the police station to report the assault; police have stated that they will be requesting Doze’s assistance with the investigation.

Xiaomei admitted she had waited before filing the police report because Doze’s production company repeatedly called her to apologize, hoping to settle the matter privately. Xiaomei had also worried that her career prospects in the film industry would be impacted once the case became public, but her friend urged her to report the case. Xiaomei said angrily, “I truly hope that Doze Niu will go to prison!”