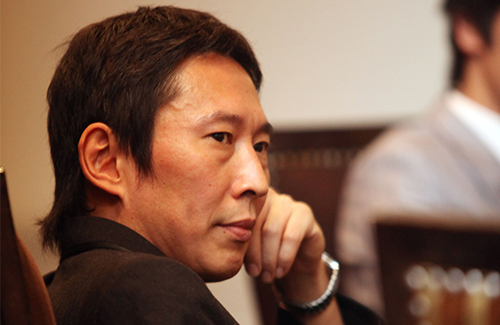 Taiwanese director Doze Niu (鈕承澤) has been officially charged with sexual assault after tests matched his DNA with samples taken from the victim.

On December 7, 2018, Niu was taken into police custody after a female staff member working on the set of his new film Horse Racing <跑馬> filed a sexual assault claim against him. The victim claimed that Niu had sexually assaulted her at his home when they were left alone. On December 10, Niu was released on bail.

At first, the Monga <艋舺> director claimed that he confused about the allegations, arguing that he was intoxicated at the time and that the staff member was his girlfriend. However, prosecutors have argued that Niu could not be intoxicated, as there was proof that he sent the staff member an apology text after the assault happened.

After nearly two months of investigations, Taipei prosecutors have finally made the official decision of charging Niu for sexual assault after have DNA was found to have matched with the samples taken from the victim. The victim had bruises all over her body with lacerations on her genitalia.

This incident has also inspired Taiwanese actress Christine Ko (柯奐如) to step out about her experience with Niu in 2007. She said Niu had pressured her to do a nude bed scene with him for the film What On Earth Have I Done Wrong? <情非得已之生存之道>.

Christine recalled, “I was not given any information on how to do the scene and only had the benefit of common knowledge. We did not talk beforehand about what we would do, or how we would film it. I also felt embarrassed to continuously pester him with those questions. I had tape on my entire body, and he used a condom. He even told me that he would not put it in me. I knew he wanted to give me a peace of mind, but to be honest, he didn’t need to have told me that at all.”