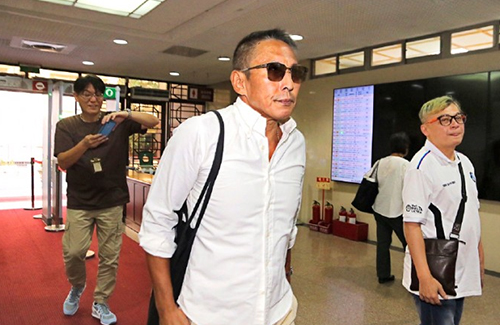 In November 2018, the Monga <艋舺> director was arrested after a female staff member filed a sexual assault claim against him. The victim accused Niu of sexually assaulting her at his home while they were working on their new film.

Niu claimed that the staff member was his girlfriend and that he was intoxicated at the time.

The director was officially charged of sexual assault in February 2019 after his DNA matched with samples taken from the victim.

Ten months and five hearings later, news media reported today that both parties have settled out of court. The terms of the agreement were not made public, but rumors say that the plaintiff was paid “at least seven figures.”

But this information remains unconfirmed. According to other reports, Niu has never admitted to the charges and his side plans on collecting more witnesses. When asked to comment on the rumored settlement, Niu did not disclose anything and thanked the reporters with a smile. His lawyer replied by saying that the case is still ongoing and that they are “working hard” on it.