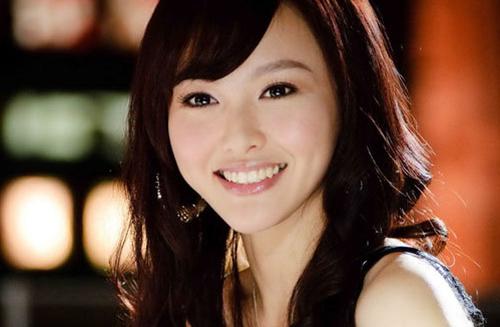 Above: Star of “The Woman Above the Bread Tree,” Tiffany Tang, denies romantic rumors with Bosco Wong.

In a radio interview, Bosco revealed that he and Myolie had broken up before he went to mainland China to film The Woman Above the Bread Tree.  Despite this, Bosco’s 3 costars, Liu Yan, Tiffany Tang, and Song Xinni have been dragged into the “witch hunt” for the third party that may have wrecked Bosco and Myolie’s relationship.

Tiffany’s fans supported her amidst tabloids’ claims that she may have been the third party in Bosco and Myolie’s relationship. The production staff of The Woman Above the Bread Tree expressed through Weibo, “We cannot withstand it anymore. The troublesome media has lacked to show basic respect towards our actors! Do not crazily bite people anymore!”

Song Xinni wrote on her Weibo, “I do not know Bosco Wong at all. I have not spoken one word with him. Why would the media even mention me…why? 3 Weekly! Let me die instead!”