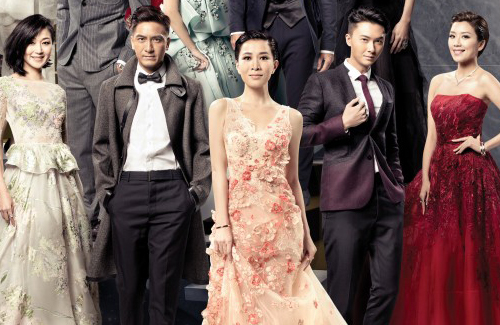 TVB has finally unveiled the posters for the highly-anticipated 2016 calendar. Like last year, the calendar introduces the upcoming TVB drama line-up for 2016. It also features the artistes who will be covering the Rio 2016 Olympics next summer.