The popular Chinese music competition show, Sisters Who Make Waves <乘風破浪的姐姐>, has been renewed for a third season. Riding on the popularity of previous seasons, the third season will see a new set of popular mainstream artistes compete to win a spot in a seven-member female group.

Despite the excitement surrounding the leaked participants, some fans remain realistic and question the authenticity of the list, as some of the list are A-list artistes who do not seem likely join such shows.

Xu Dongdong was reached for comments regarding joining Sisters Who Make Waves 3, she responded, “I have never heard of this!”

This is not the first time that an alleged list has been leaked by an insider, as a similar incident occurred in October 2021. At the time, the list also boasted big stars who would allegedly star in season 3 of the show. The only recurring names between the two lists are Gillian and Cyndi. 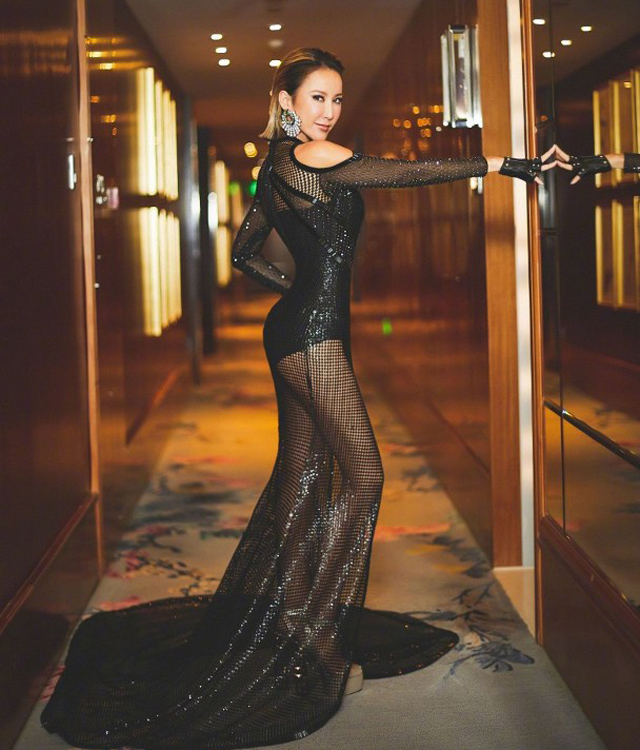 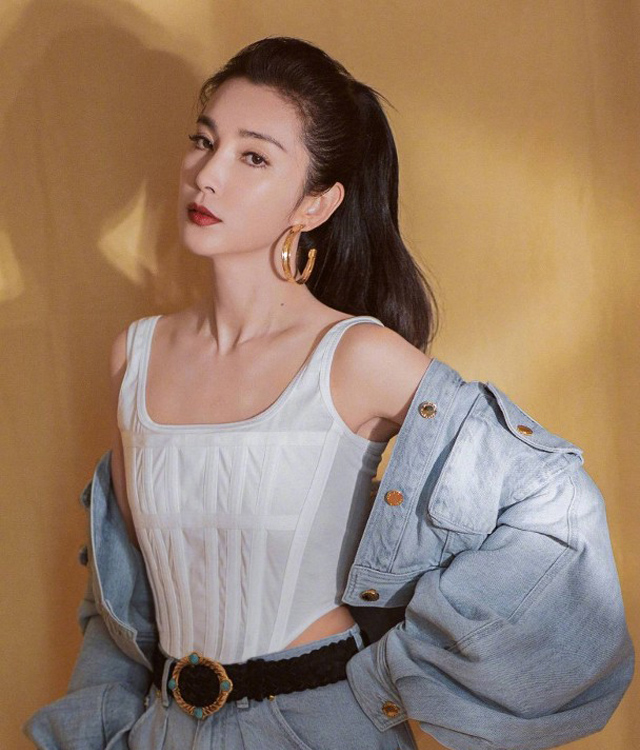