Despite the global popularity of The Untamed <陳情令> and their onscreen chemistry, Wang Yibo (王一博) and Xiao Zhan (肖戰) are not as close in real life as fans desire. To make things more awkward, Wang Yibo was recently absent during a reunion dinner with the director and the crew from The Untamed.

After the drama finished airing three years ago, some netizens suggested that Wang Yibo and Xiao Zhan are still friends. However, the two actors have been actively avoiding public events together following the Archive of Our Own controversy which resulted in a temporary boycott again Xiao Zhan in 2020.

Fortunately, Xiao Zhan’s career has rebounded nicely, but his agency is cautious to avoid further controversies. Working in Hengdian recently, the actor met up with the director and the rest of cast and crew from The Untamed for dinner.

Also working in Hendian at that time, Wang Yibo was visibly absent, angering a particular group of fans who felt he should have been part of the gathering. Some commented on social media, “I feel bad for Wang Yibo! He’s being treated as a tool! He’s been stepped on since the airing of The Untamed.”

However, some reasonable fans argued that the director probably had separate dinners with Wang Yibo and Xiao Zhan to avoid having both stars in the same room. Since Boys’ Love dramas are flagged as sensitive content by Chinese authorities, it is probably best for the actors to not be seen together. 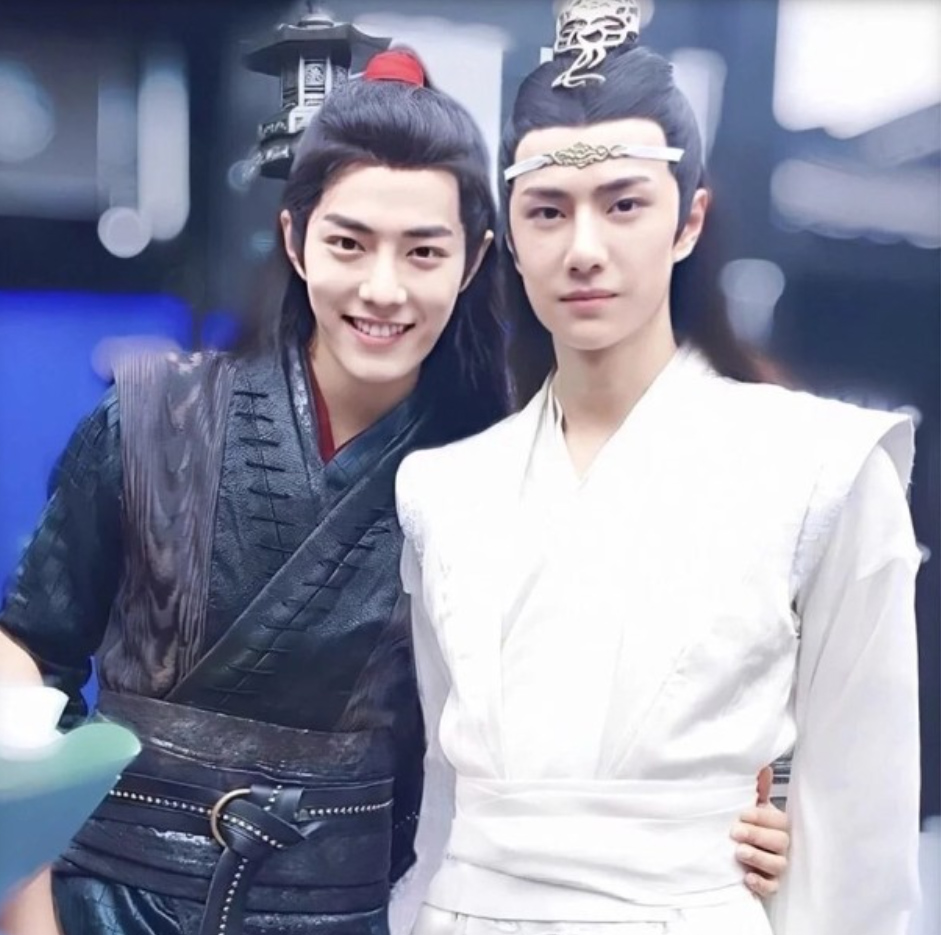