Chinese actor Sean Xiao (also known as Xiao Zhan 肖战) reached new popularity heights after starring in historical drama The Untamed <陈情令>. As one of the hottest rising stars, Sean is highly sought after for endorsement deals and drama roles. However, Sean’s popularity temporarily took a hit after his diedhard fan’s behavior resulted in a boycott of the actor’s works. 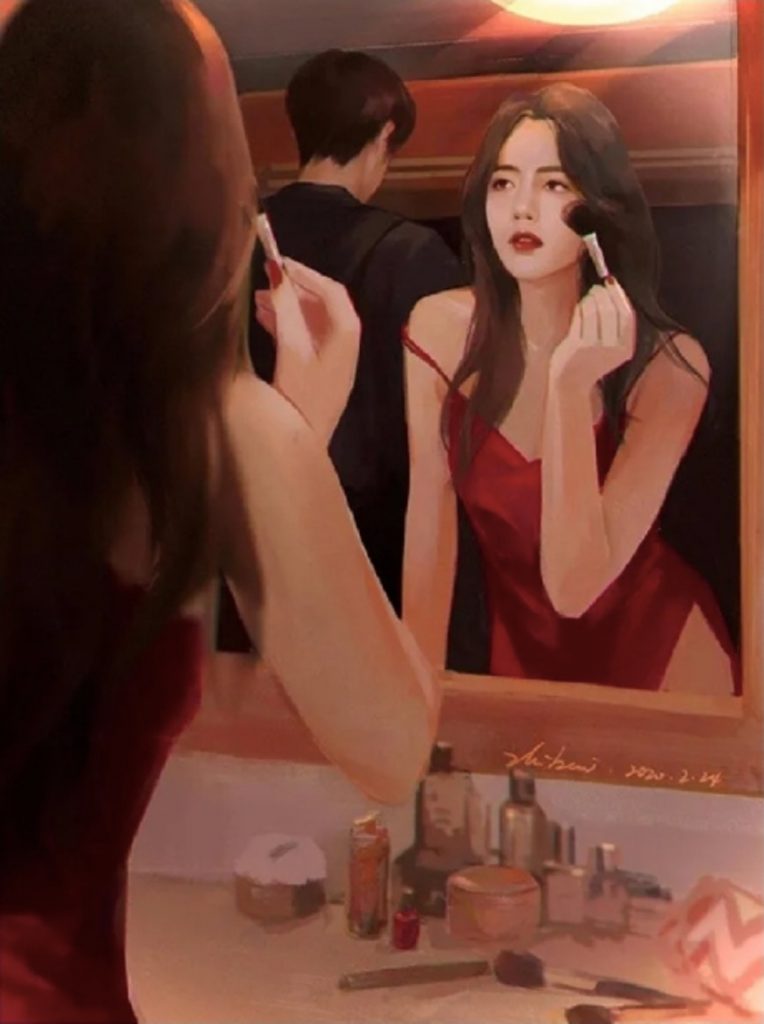 On February 24, a Boys Love (BL) fanfiction author promoted the release of her latest chapter starring Sean and his The Untamed co-star, Wang Yibo (王一博). In this particular fanfiction, Sean is a written as male who cross-dresses as a salon girl while Wang Yibo is a young student who falls in love with Sean.

The  fanfiction was released on Lofter and an international site AO3 (Archive of our own), and attracted many CP fans who fantasize the pairing of Sean and Wang Yibo. The fans created a digital picture for the fanfiction where Sean is made to look like a woman.

War Between the Two Fandom

The diehard Sean fans felt that the digital picture is an insult to their idol and issued their statement, “Your literary freedom cannot insult other people’s image. What you have done is wrong and it is right to put a stop to this.” The diehard fans rallied and started a movement to report illegal indecent and perverse literary works. As a result AO3 and Lofter were both reported to the Chinese government.

On February 27, the fans’ war escalated when the Chinese government banned a large number of fanfiction works on Lofter and eventually blocked China’s access tp AO3. The government’s swift action was condemned by the international community in South Korea, Japan, Europe and United States. The international communities spoke out to criticize Sean’s dieshard fans for reporting the sites to the government and China’s censorship.

With no signs of resolving the censorship controversy, Sean’s image took a hard hit as many netizens began a boycott of the actor’s endorsement and demanded an apology from Sean’s diehard fans. Even though Sean’s studio issued a statement to apologize for the controversy, many netizens refuse to support anything associated with the actor and forced two brands to replace Sean as the spokesperson.

Adding to Sean’s commercial crisis, his dramas such The Untamed and Joy of Life (慶餘年) experienced a decline in review ratings on , as netizens took revenge by voting down his works.

The 12 Secrets of “The Untamed” Star Sean Xiao

Sean Xiao is Afraid of Popularity