Heated with excitement, Yibo’s fans are particularly eager for their idol’s return after he led the team to championship last year. The 23-year-old had displayed strong resilience and amazing B-boy dancing skills during a captivating water stage performance. Despite concerns over his leg injury caused from a water slip, fans believe in his tenacity to create even more phenomenal performances.

As for the contestants, previous winners Han Yu (韓宇), Ye Yin (葉音), and Yang Kai (楊凱) from season one, two, and three respectively, are drawing strong interest with their comeback. Many are curious as to which captain they would choose, especially Yang Kai who was one of the best competitors in Yibo’s team.

Will Yibo and Yang Kai Join Forces Once Again?

Viewers had a blast when Yibo and Yang Kai became great buddies while sharing their street dance passions. Fans of the duo hoped they would reunite in the new season, but rumors of them breaking up their partnership has circulated, which caused them to leave comments such as, “Please don’t separate you two–let’s win the championship together again!”

Although there is huge support, it is likely the two would part ways to take on new skills since they have already collaborated before. Yibo has expressed several times that his main purpose in joining the show is to learn from talented dancers from all genres. 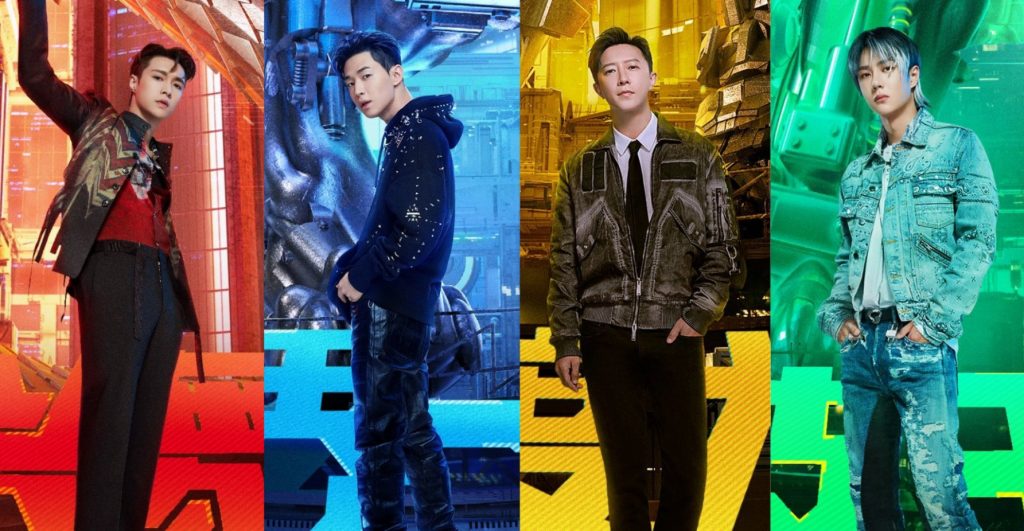 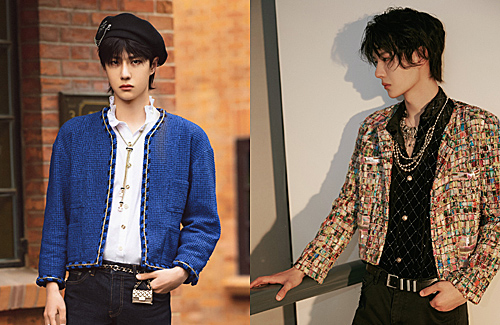