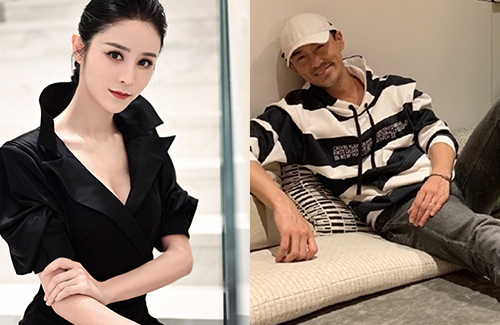 Raymond Lam (林峯) and his girlfriend Carina Zhang (張馨月) are slowly gaining the confidence to go public with their romance after it was revealed in September that the couple had registered for marriage. Though the couple never confirmed a wedding date, it’s definitely going to come in the near future.

A few days ago, Carina shared on Instagram a photo that revealed a wedding band on her finger. On Boxing Day, Raymond shared a casual photo of himself wearing a similar ring on his finger. Netizens and fans locked down on the wedding band, leaving behind supportive comments for the couple and wishing them a happy future.

On December 27th, Raymond and Carina continued the holiday celebration with new photos. Carina shared a story on her Instagram which showed two pairs of feet, speculated to be hers and Raymond’s, as they ate dinner and watched TV. Carina said, “Feels great!” 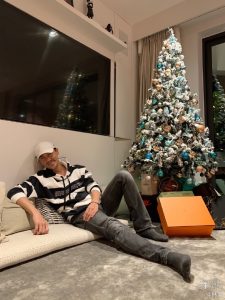 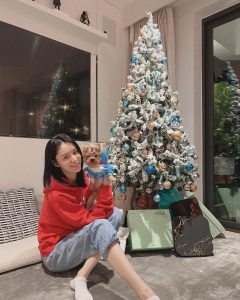 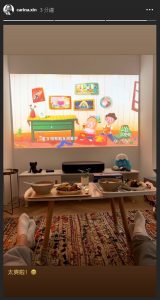